Due to leaking water heater, Mr. Peter R. called from Somerset New Jersey after trying unsuccessfully to wet vac flooded wet carpet with padding in his finished basement. After hours of hard work, he realized that he needed to find a professional flood damage water damage company and searched on google and found us at flooded basement restoration as Joe kielbasas flood service out of Woodbridge New Jersey. Upon arriving and finding his basement flooded from the water heater that most people would think is clean water and all that has to be done is extract the water and clean it and it will be fine. But once the water heater starts to leak it actually has rust, sediments, and various bio-pollutants. We informed Peter that we would be able to bill his homeowners insurance for the water extraction, the rip out of the unsalvageable carpet and padding and hauling it all away while leaving turbo dryers and dehumidifiers to dry his basement and leaving him with no out of pocket expenses. Upon his insurance company getting our computerized bill which they paid us directly they settled with him for the carpet padding and contents damaged. 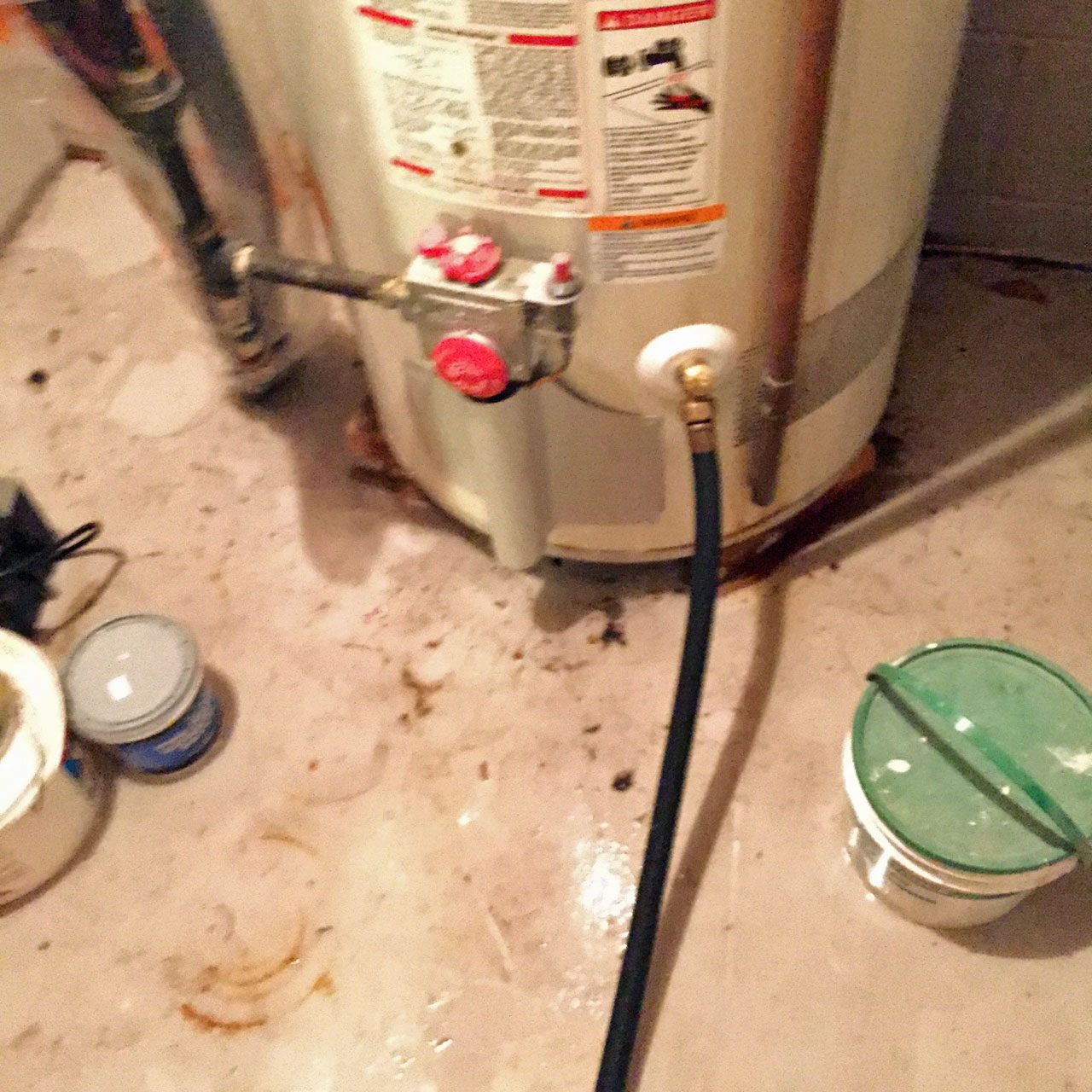