Janna from Cranford New Jersey in Union County New Jersey searched on google for help with his flooded basement one morning when he went downstairs in his basement and found his basement carpeting & padding completely soaked with water from what when when we arrived determined that it was due to the freezing temperatures that had occurred in early February had completely frozen his sump pump pipe going out to his yard, which could no longer could pump out the water from under his foundation. We unfrozen the pipe, got the sump pump working then proceeded to extract the water from the flooded, soaked carpet & padding. Because the ground water has bio pollutants, and is most definitely unclean, and unhealthy to even attempt to clean it, we cut the water damaged carpet and padding, removed the molding and effected wet drywall & wet insulation, bagged it all and carted it away. We set up dryers & dehumidifiers to remove the unsafe levels of humidity that had developed and treated the basement with safe but very effective anti microbials. Upon completion we were able to bill his homeowners insurance under his sump pump backup endorsement and received payment in full for all our work. 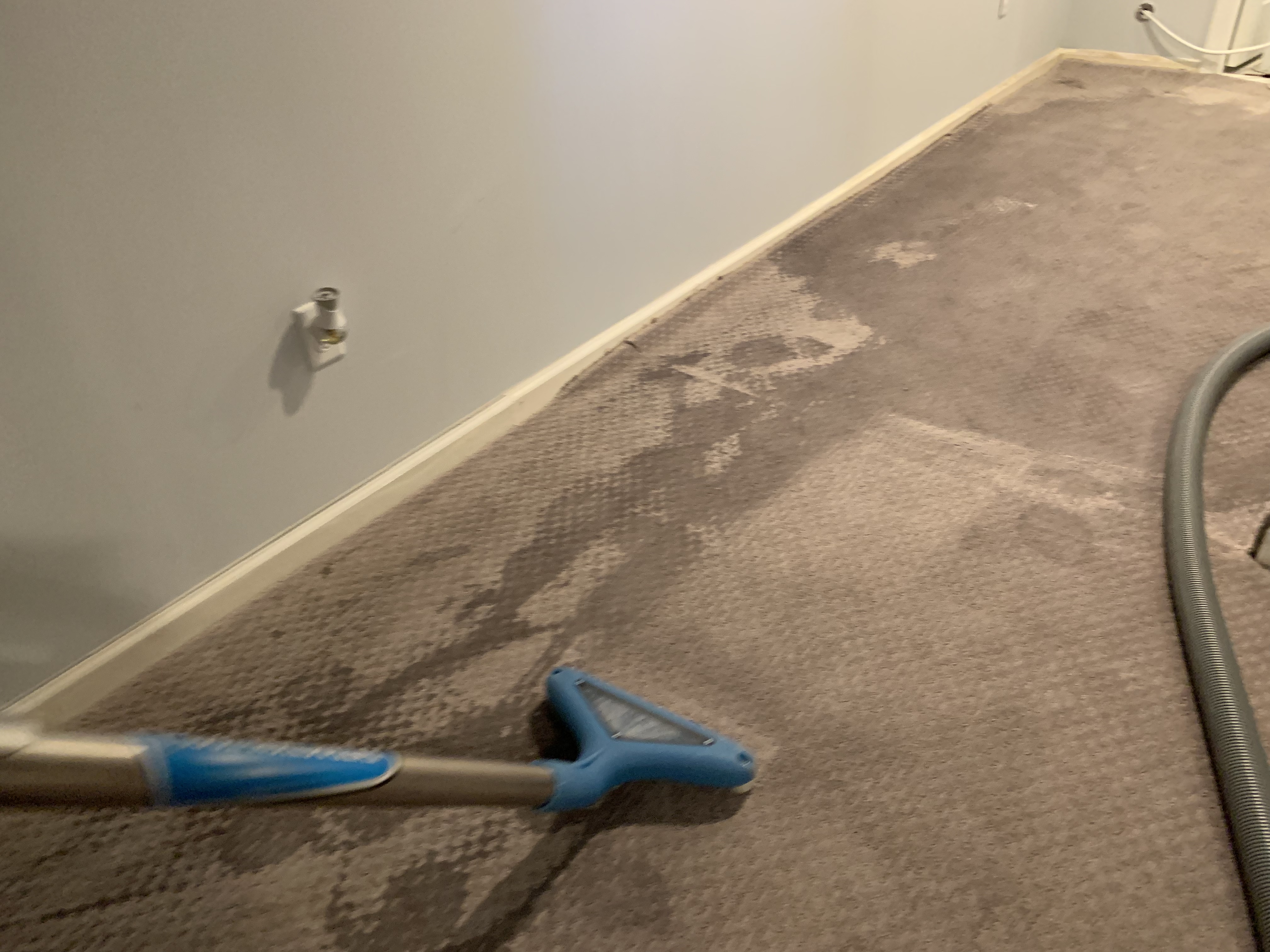 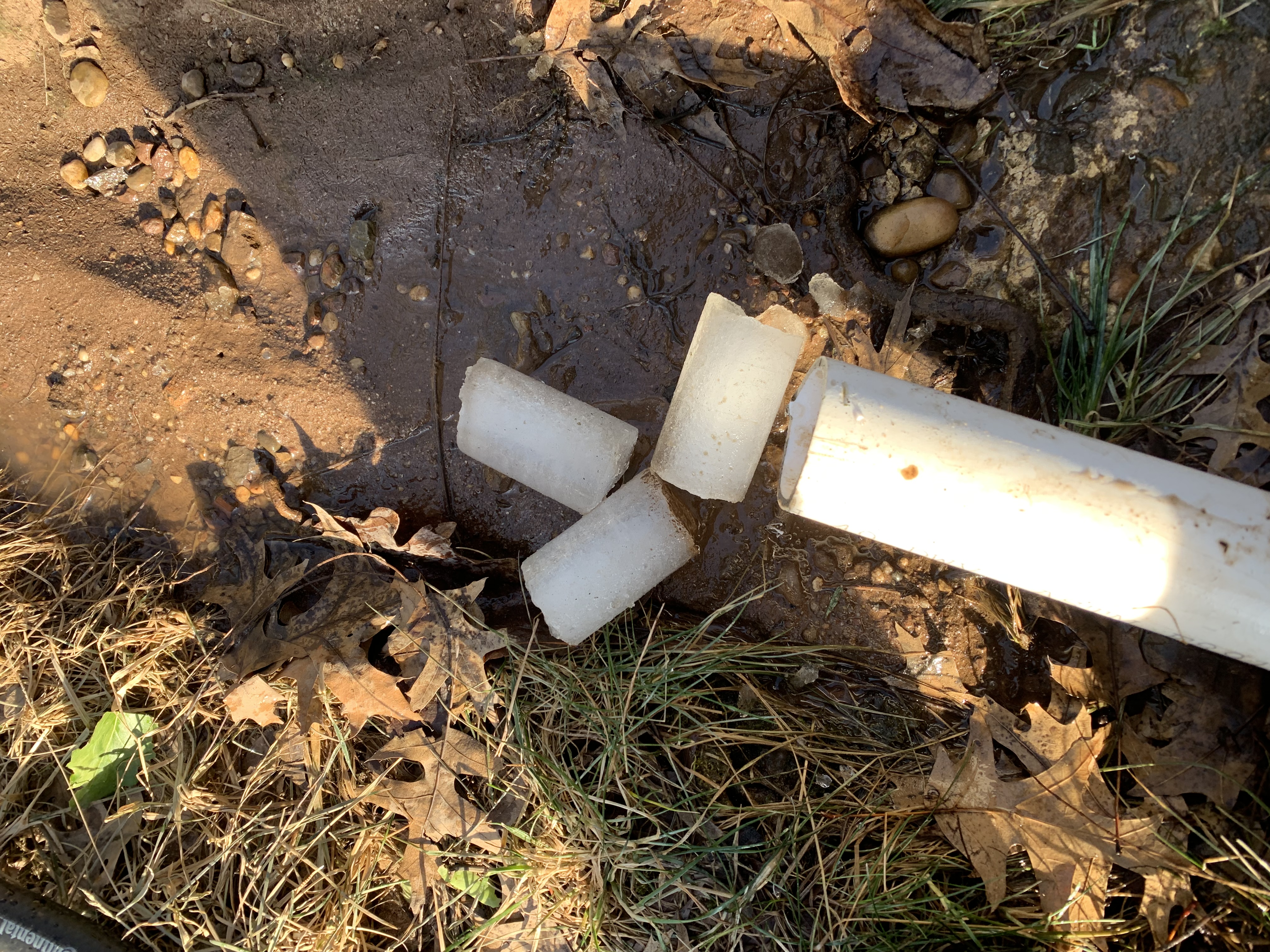 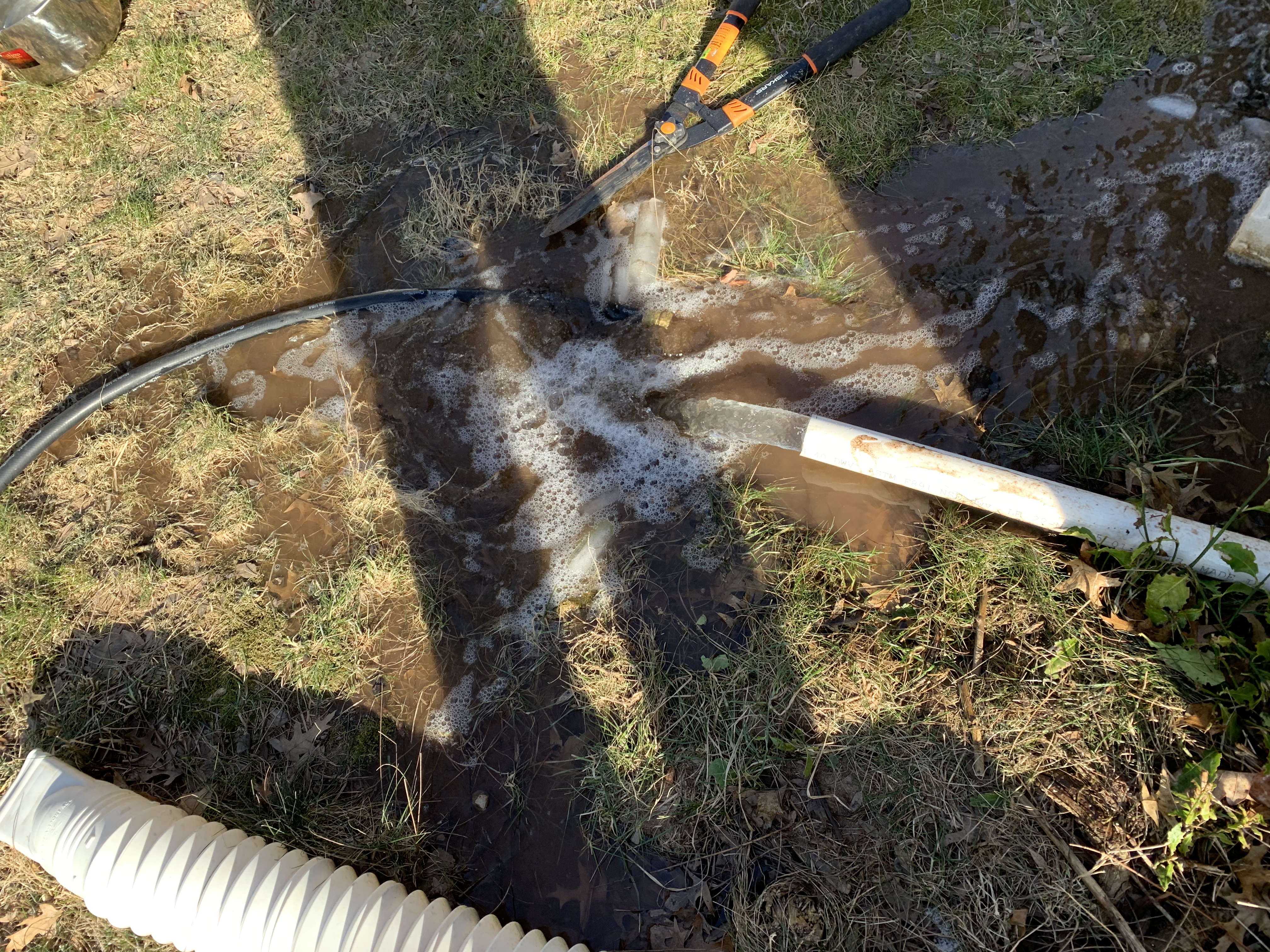 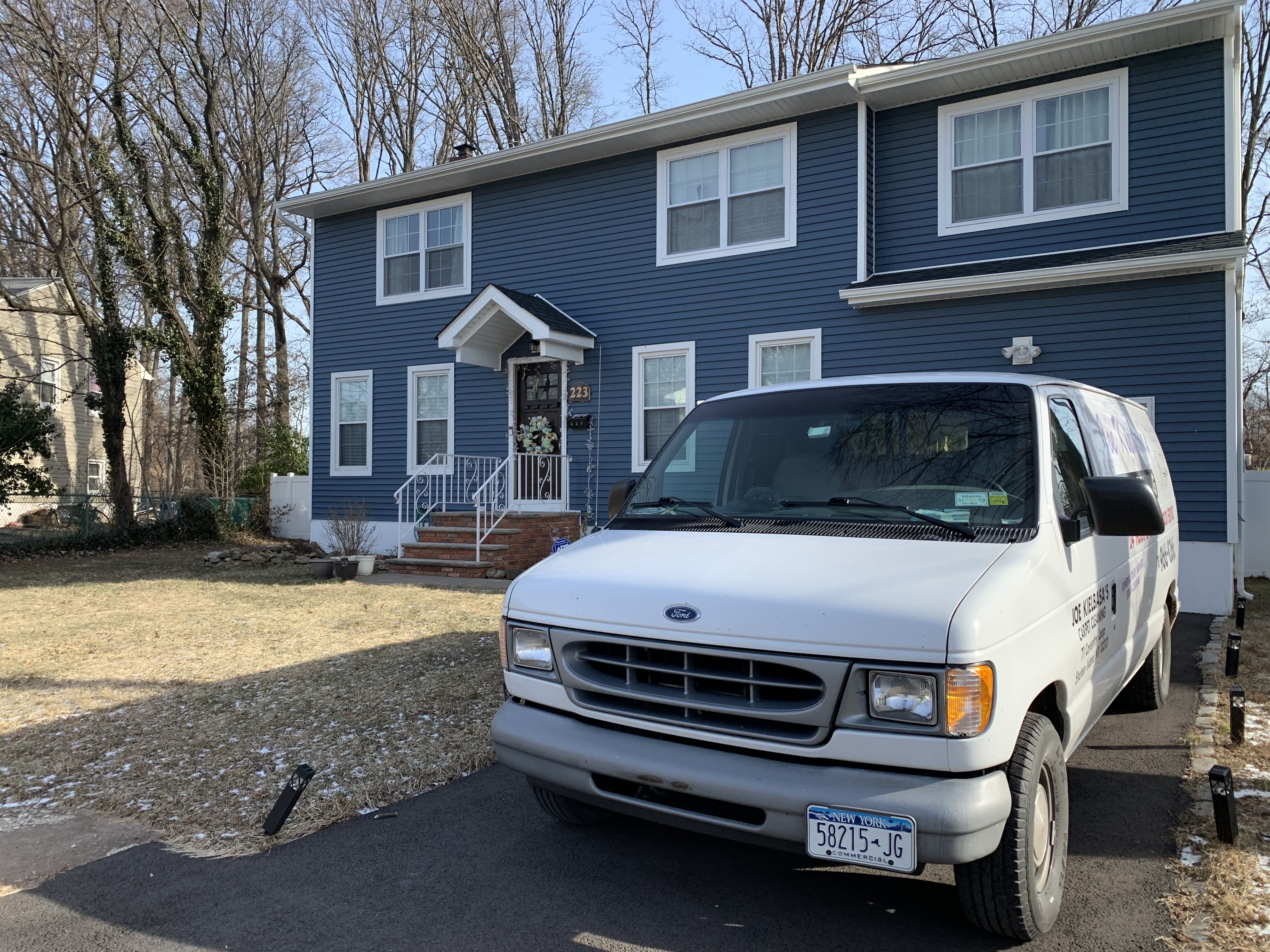 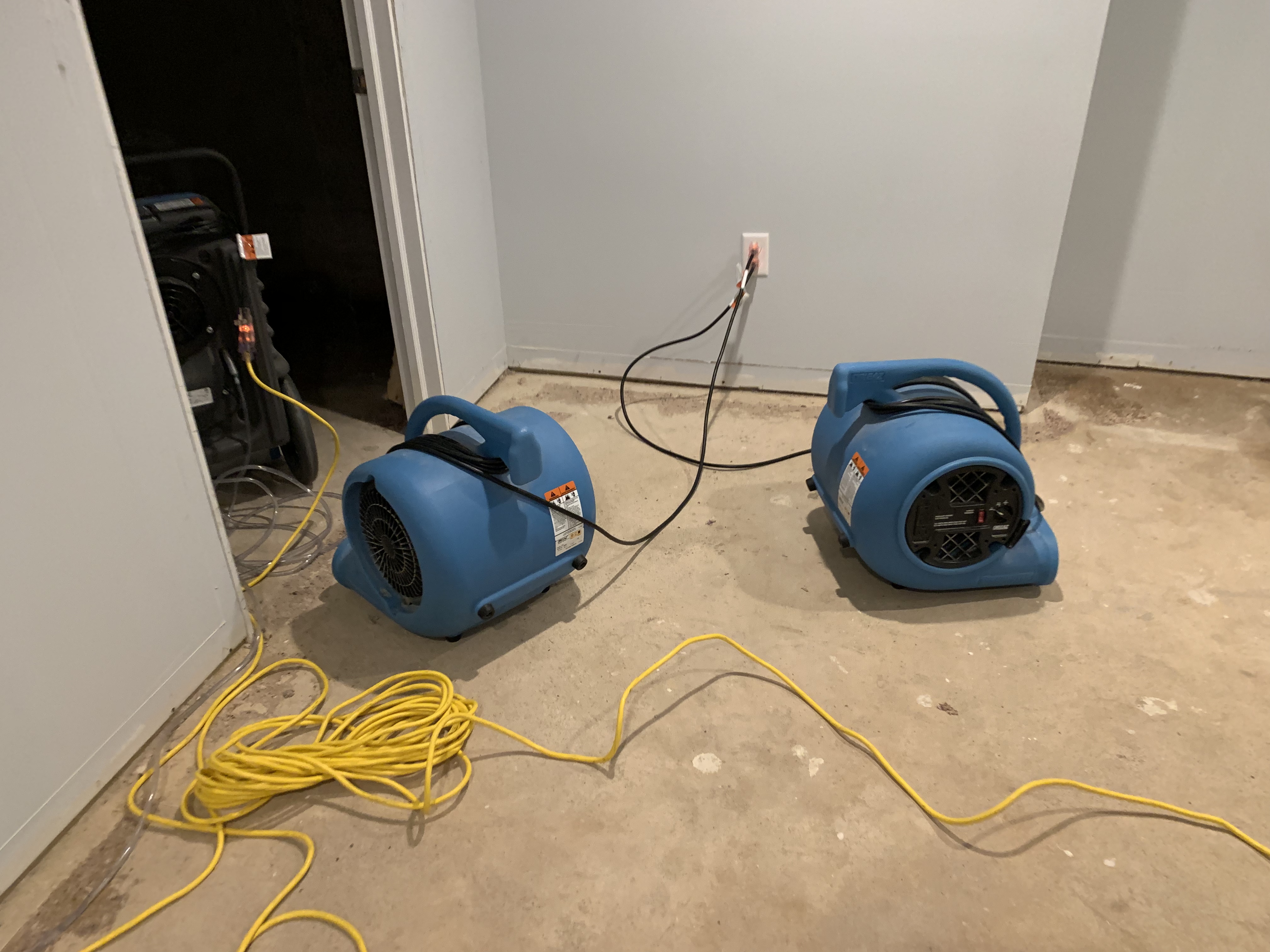 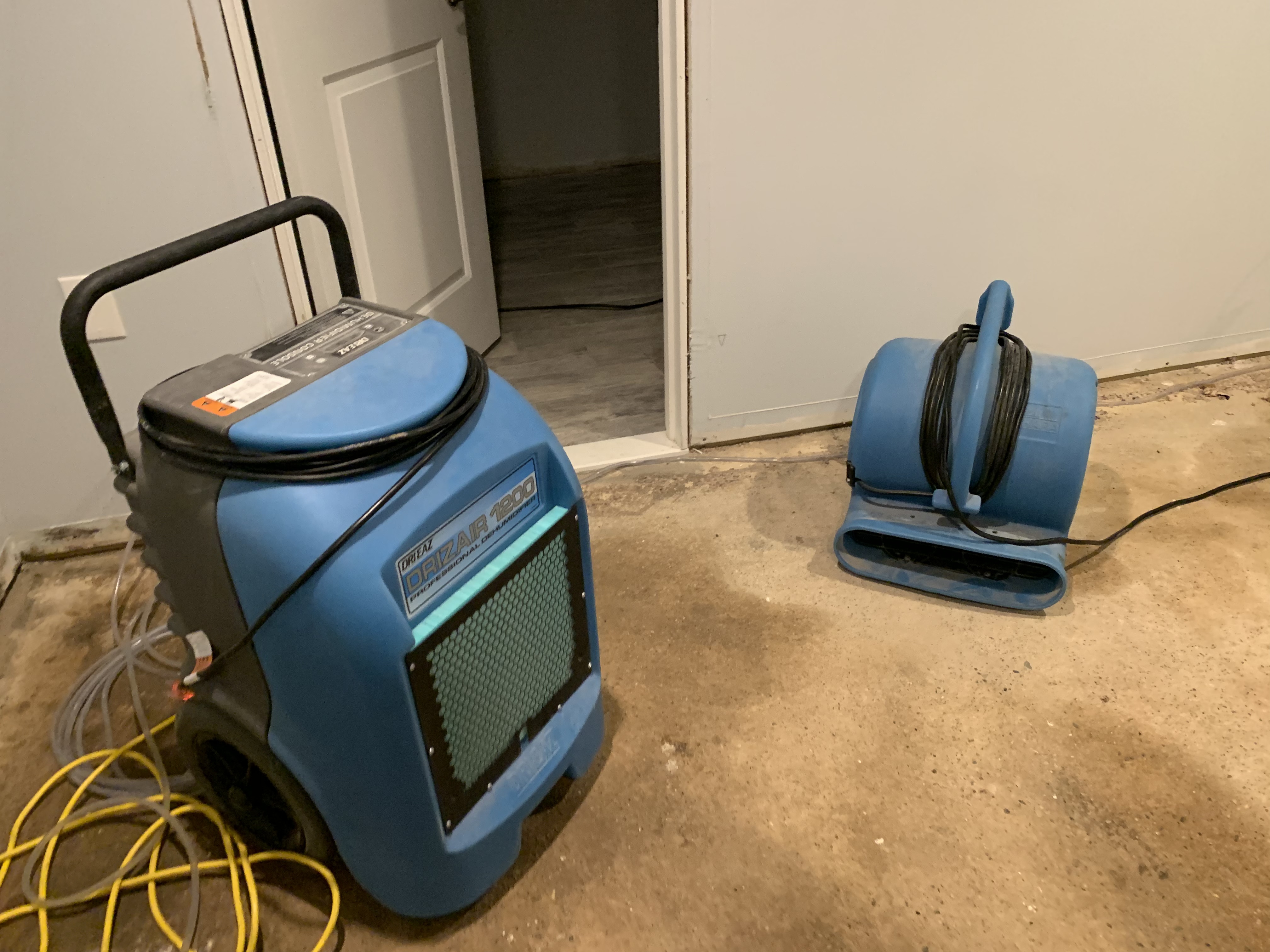 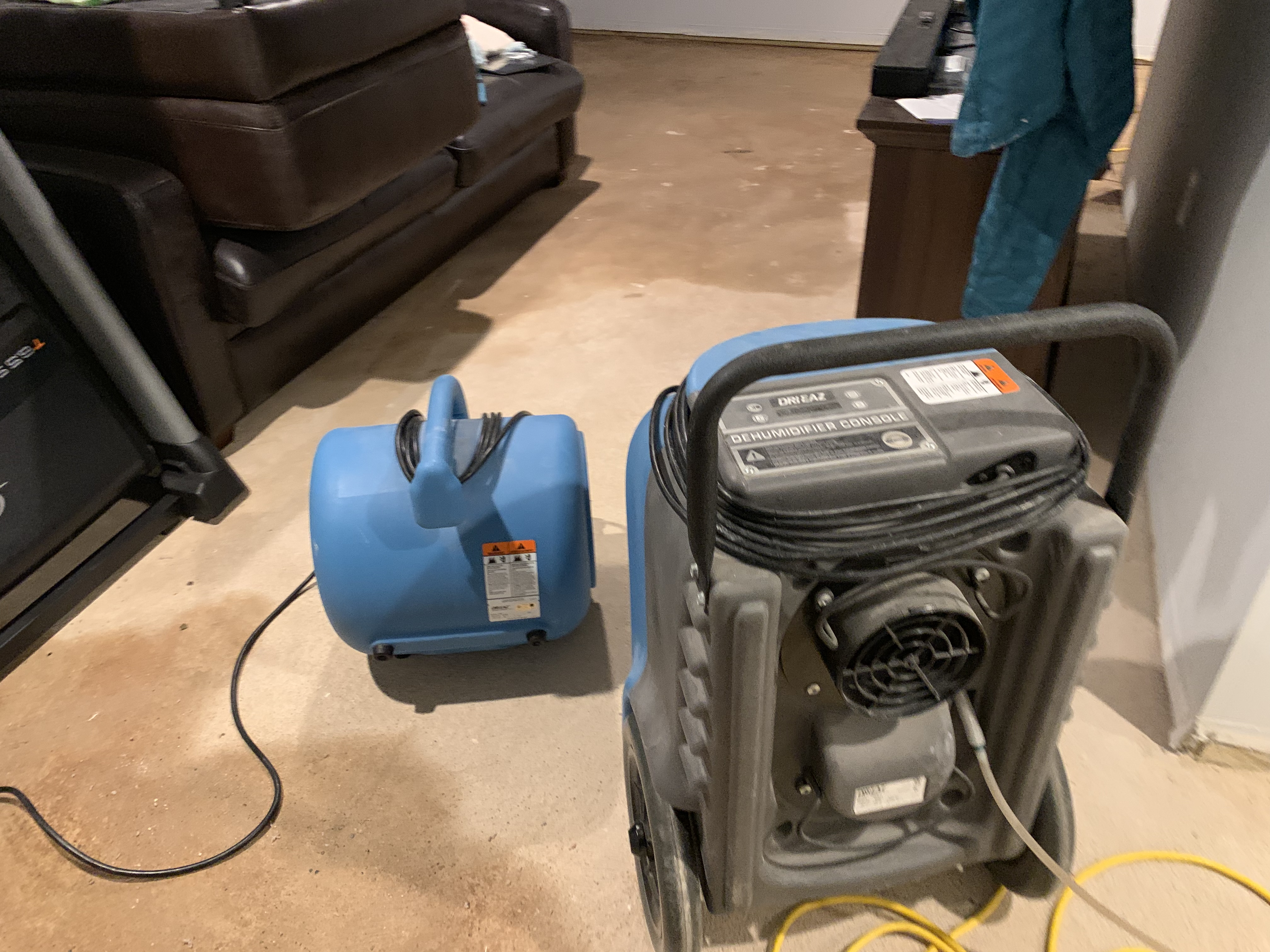 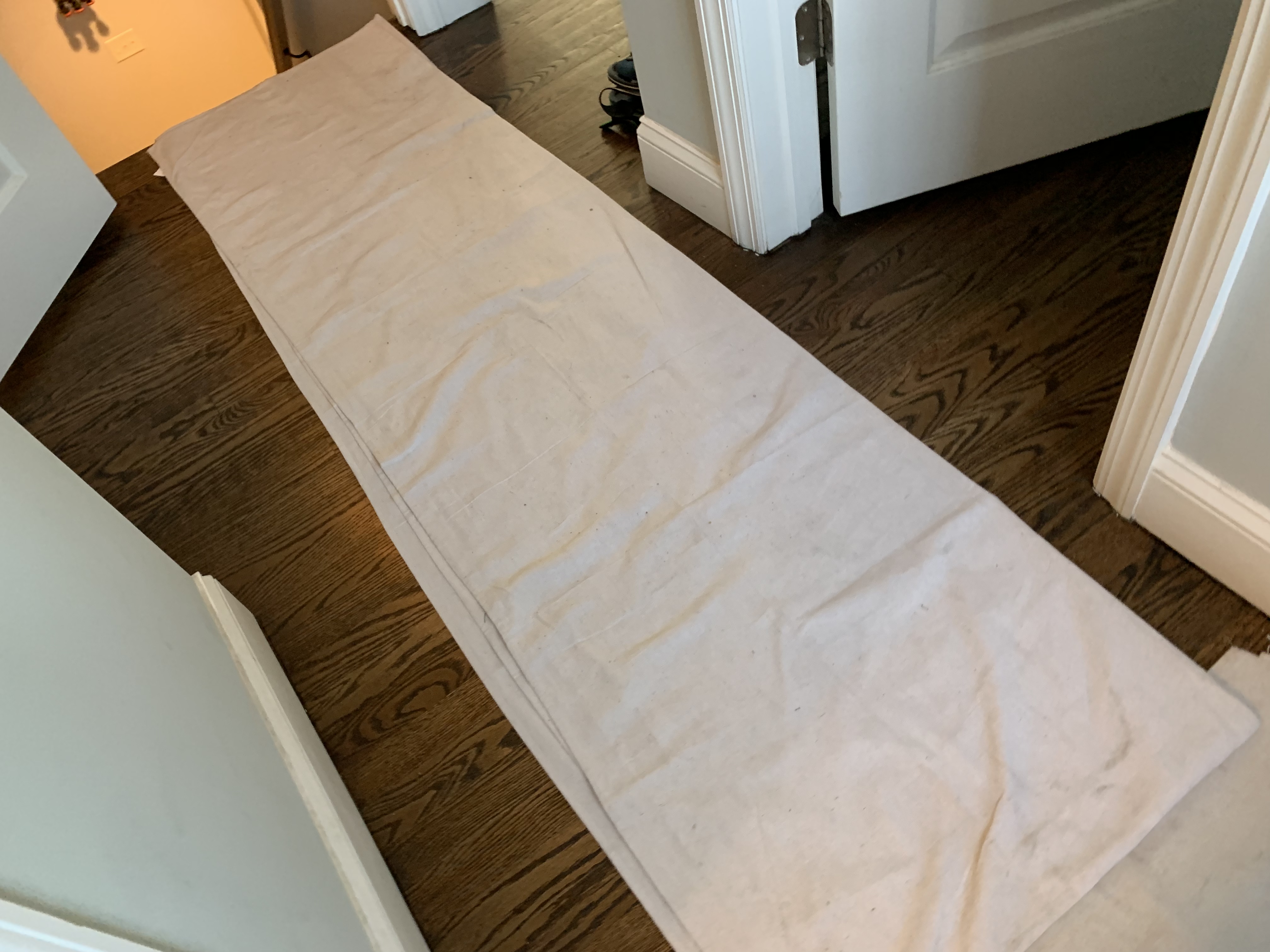 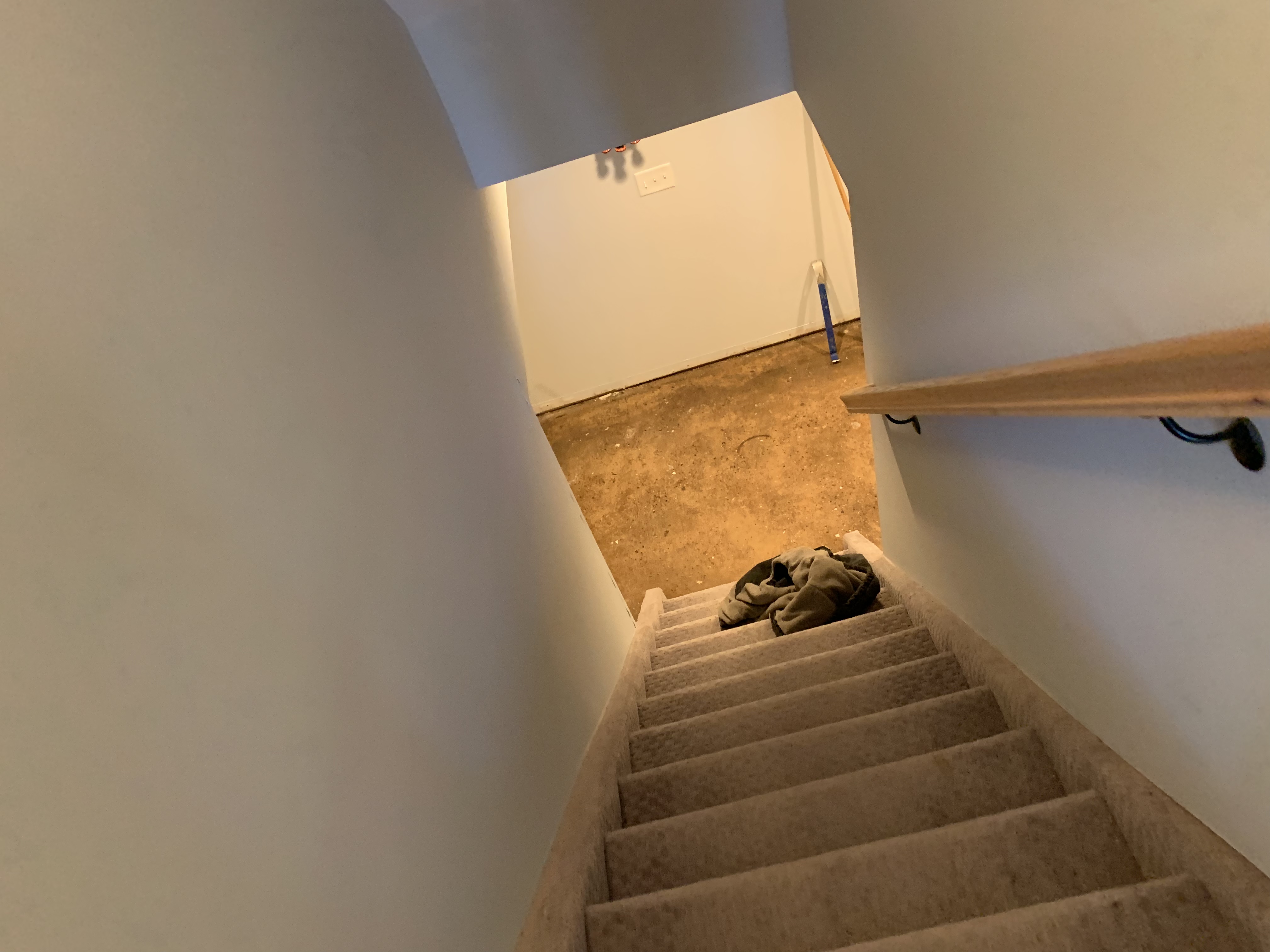