Michael from Montclair New Jersey, went on google last month after another storm that dumped over 2 inches of rain fell. When he came home and noticed his partially finished basement was flooded. The water heater had shut down and his boiler was dangerously close to being water damaged as well. We quickly responded and found his sump pump that was recently installed had stopped working. We set up a temporary sump pump and ran hoses away from the flooded basement and proceed to pump the water out that flooded his basement. Once the water was removed we extracted and removed water from the wet water damaged carpet. Then we set up turbo dryers and commercial dehumidifiers to bring down the high humidity leveles. 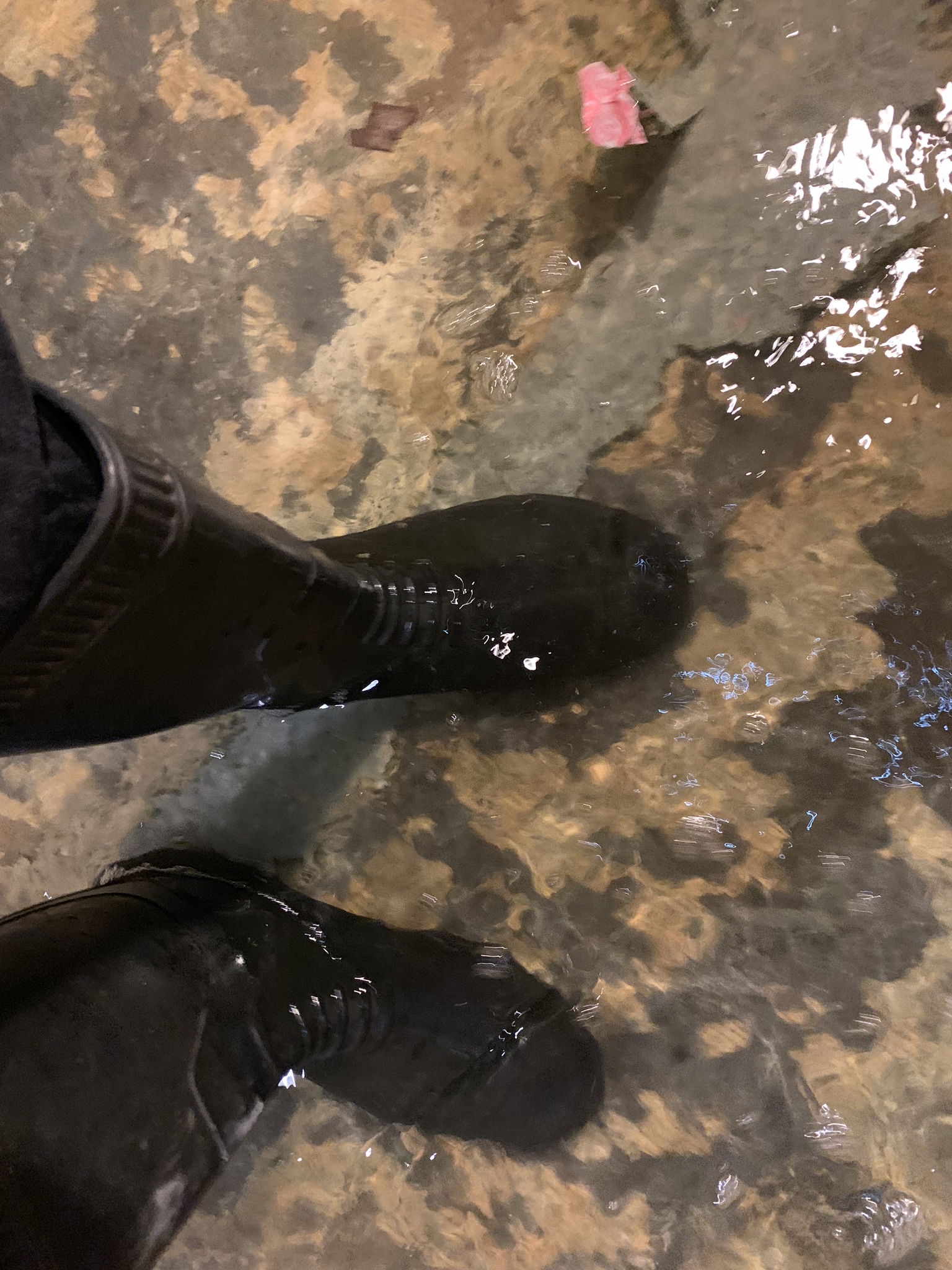 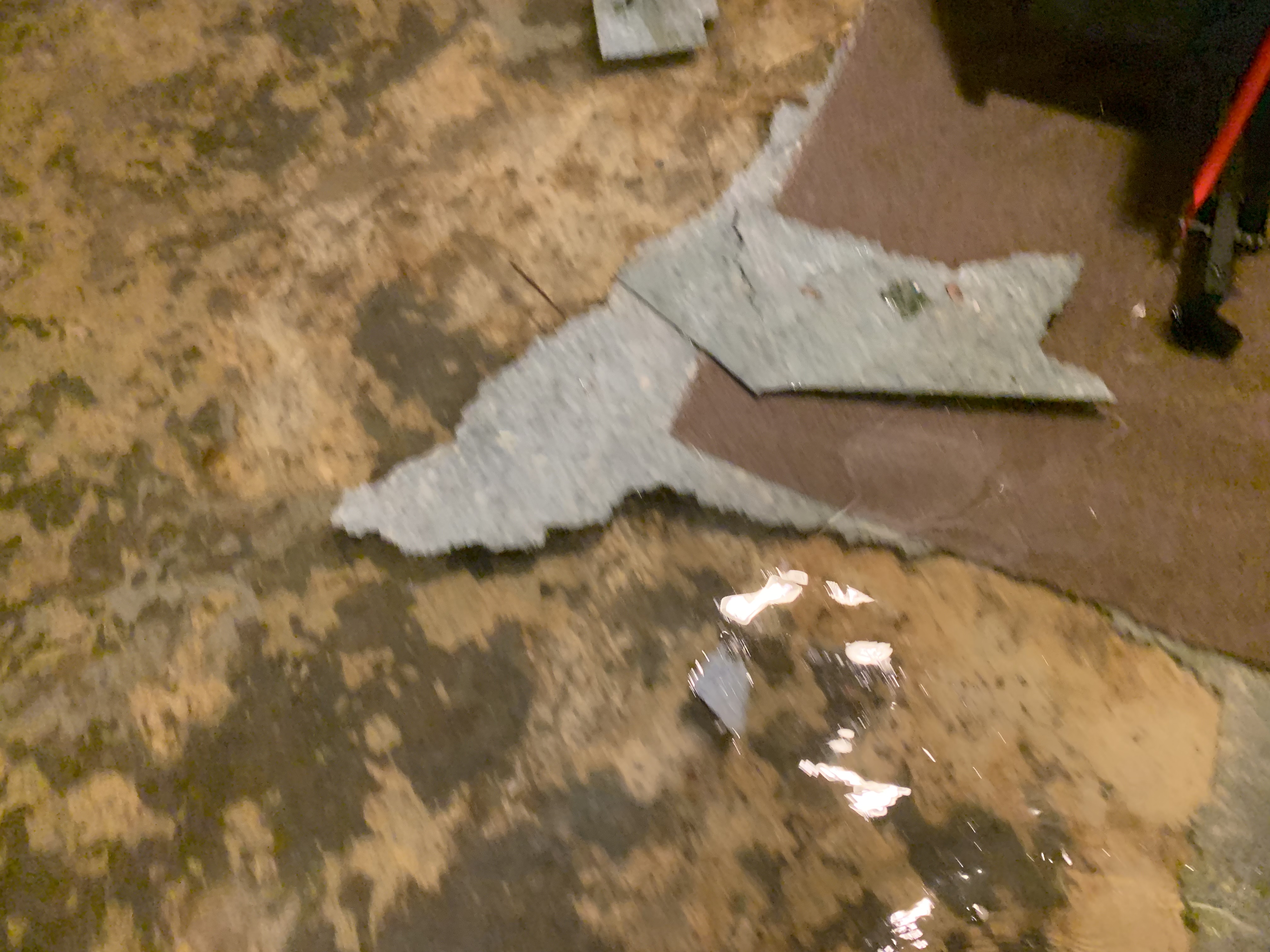 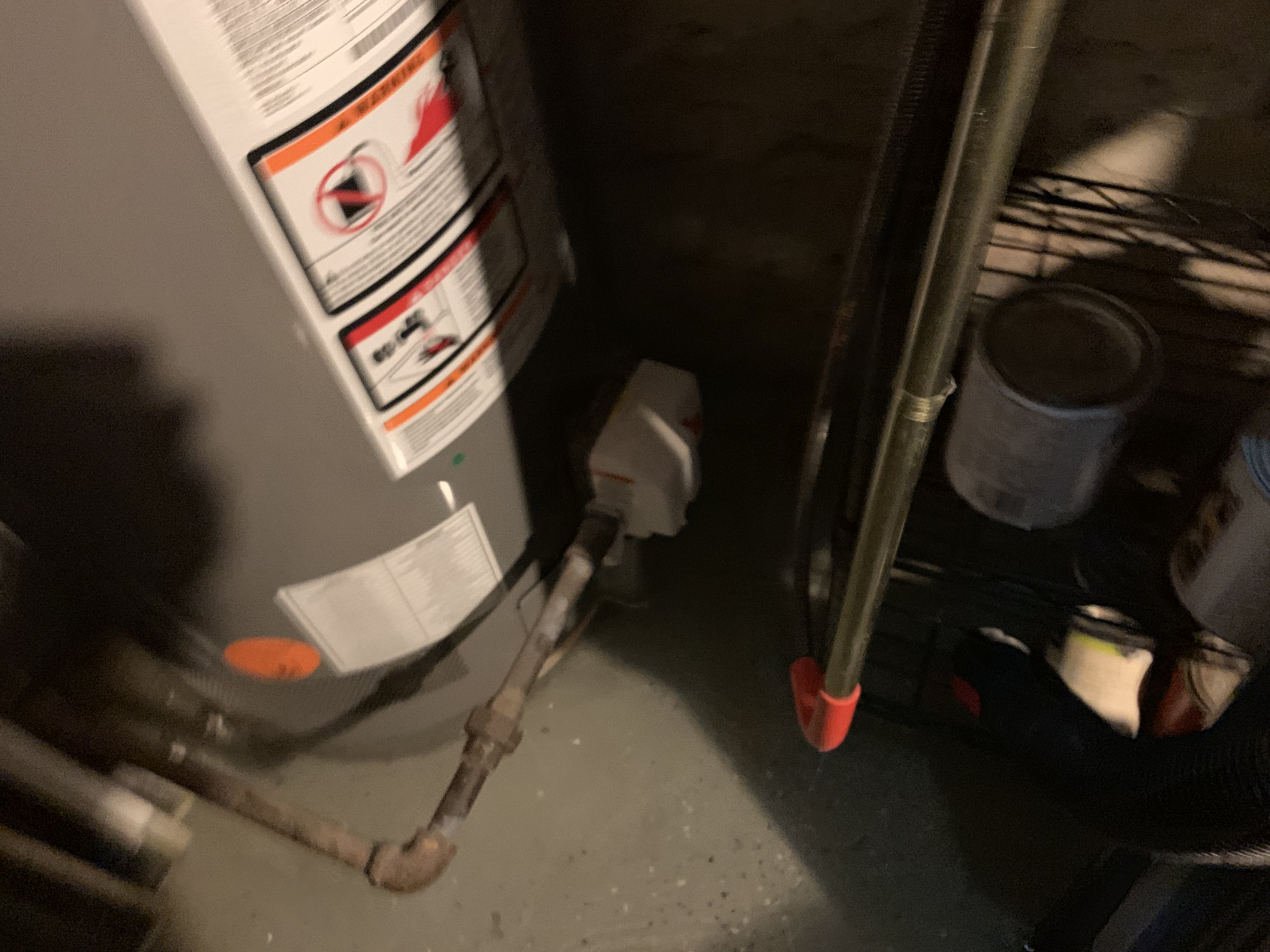 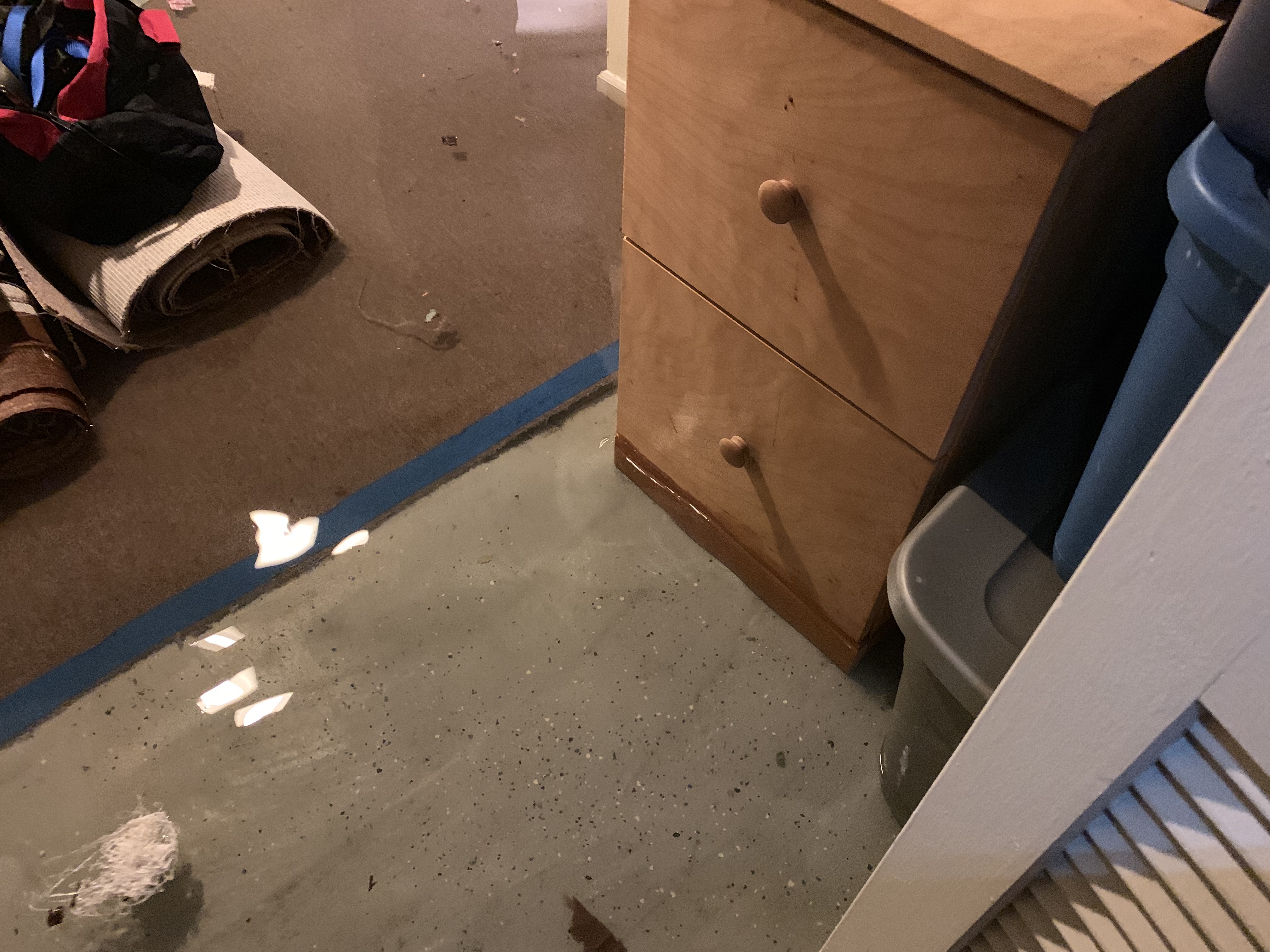 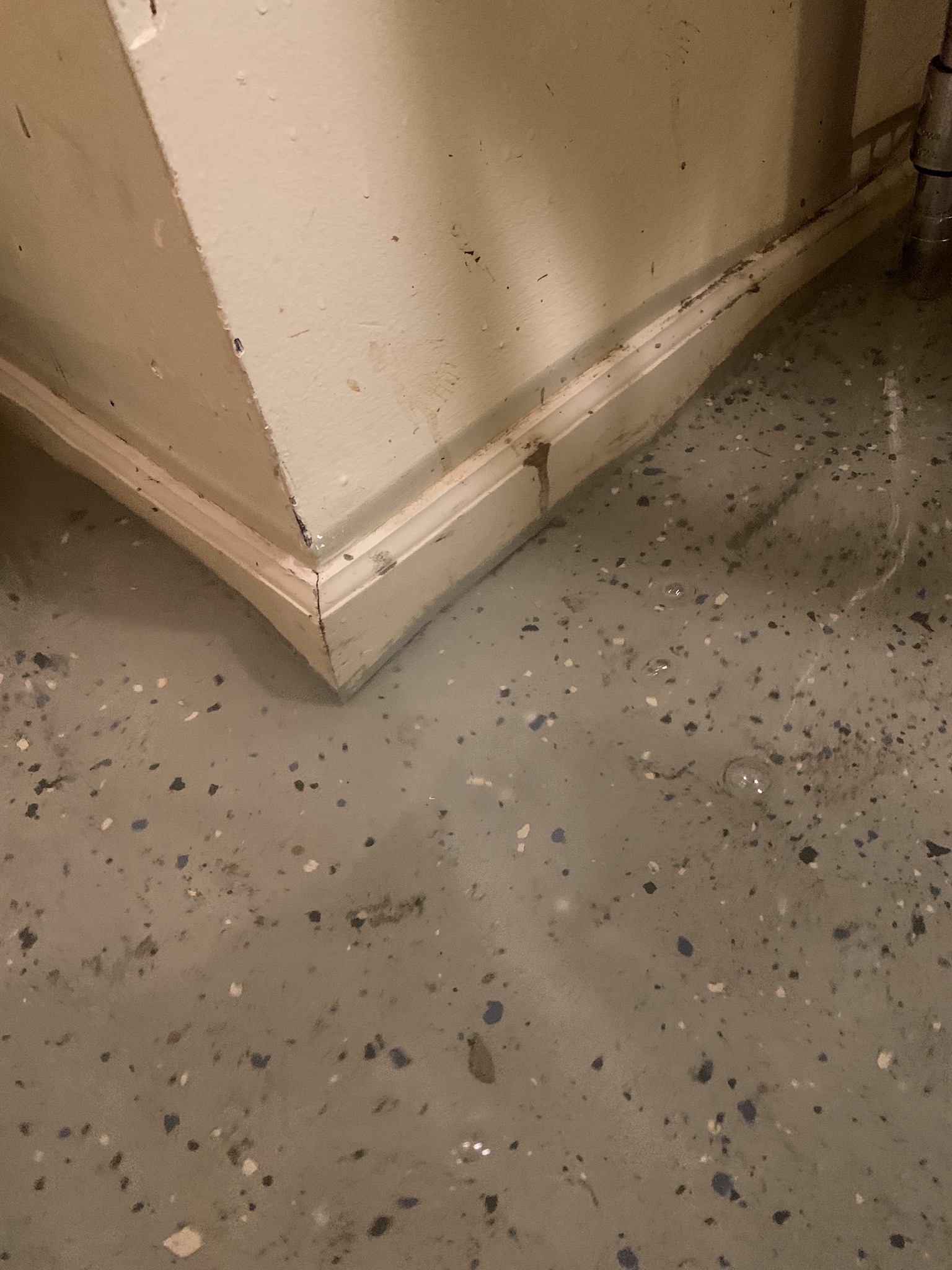 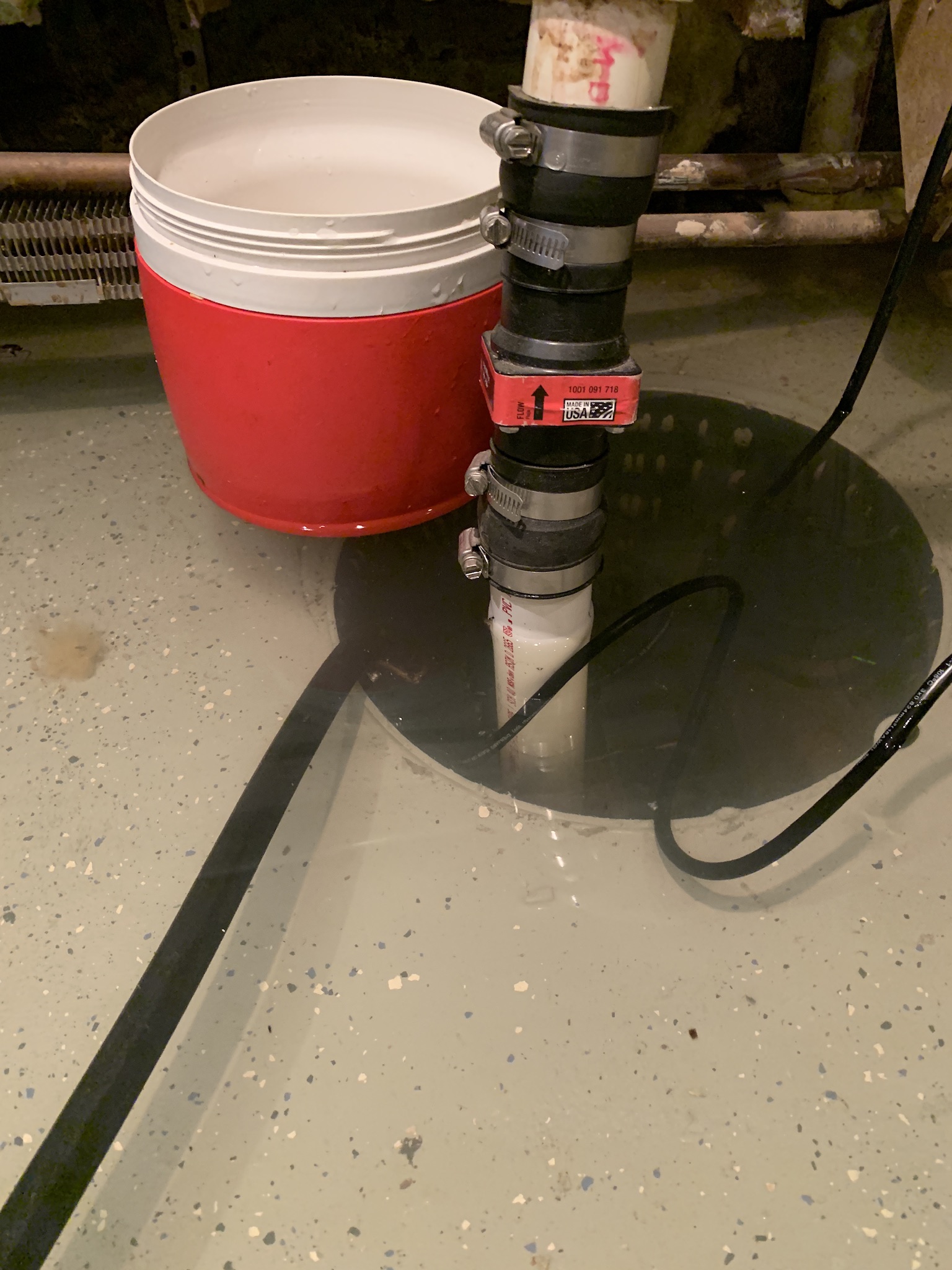 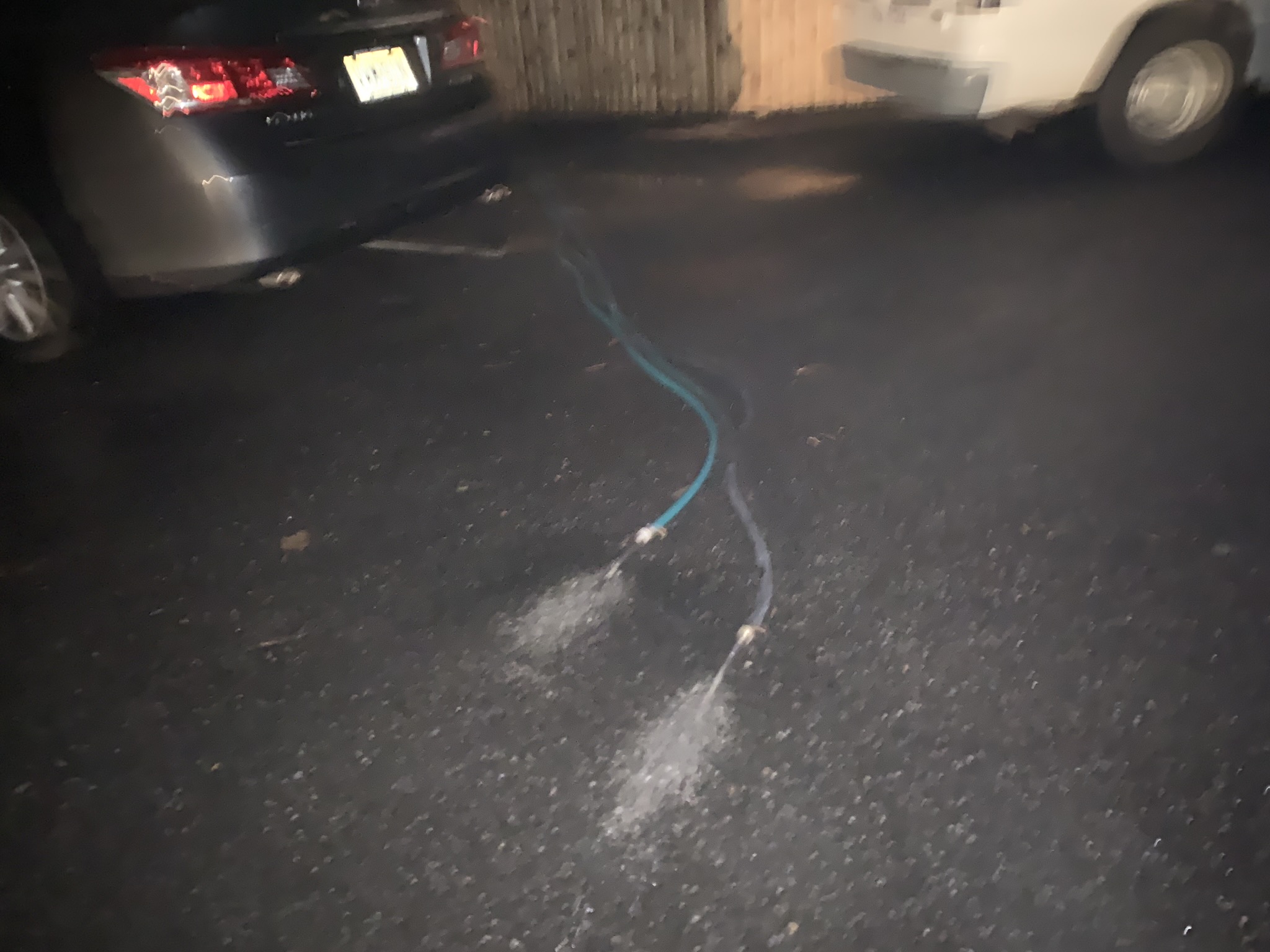 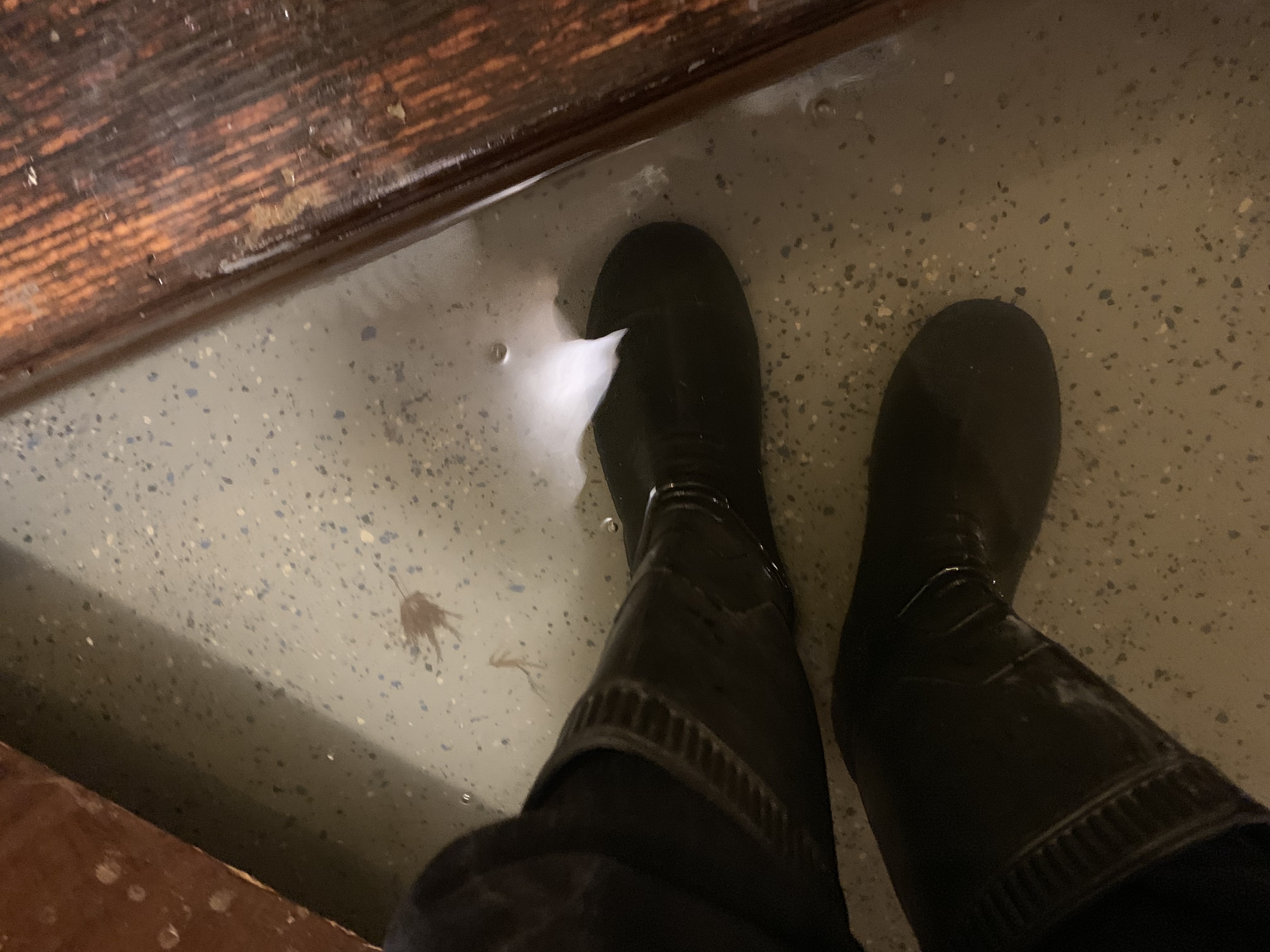