When Christian & Nidia arrived at Their home one night in Plainfield, Union County, New Jersey and found water coming out from what appears to be the bottom of the refrigerator, they quickly moved the refrigerator out and found that the pipe, copper tubing, supply line that feeds the water into the reservoir and icemaker had burst and was leaking water onto the kitchen floor, hallway and cascading down into their finished basement.

They found and shut off the water supply line under the sink. When they assessed the totality of the flooded basement, the water damage that had occurred they immediately went on google-searched for flooded basement, found our ad, organic listing,  read our 5 * star reviews and called us.

We quickly responded, extracted water with our new Dri-Eaz HVE  3000 High Volume Extractor, set up air movers, dryers & commercial dehumidifiers. Because the water came from the kitchen above the basement and part of the drywall ceiling and acoustic was hanging, heavy laden soaked with water, we removed that part of the ceiling and later removed the composite vinyl flooring that had started to buckle.

We also did a flood cut to the walls as well in order to prevent mold. Upon completion, we estimated all the work that we had done and as a courtesy offered Christian & Nidia our direct billing option with “No-Out-Of-Pocket-Expenses,” with insurance billed direct. They accepted and there insurance paid us directly for the water mitigation we performed and paid Christian & Nidia for the remodeling repair needed. 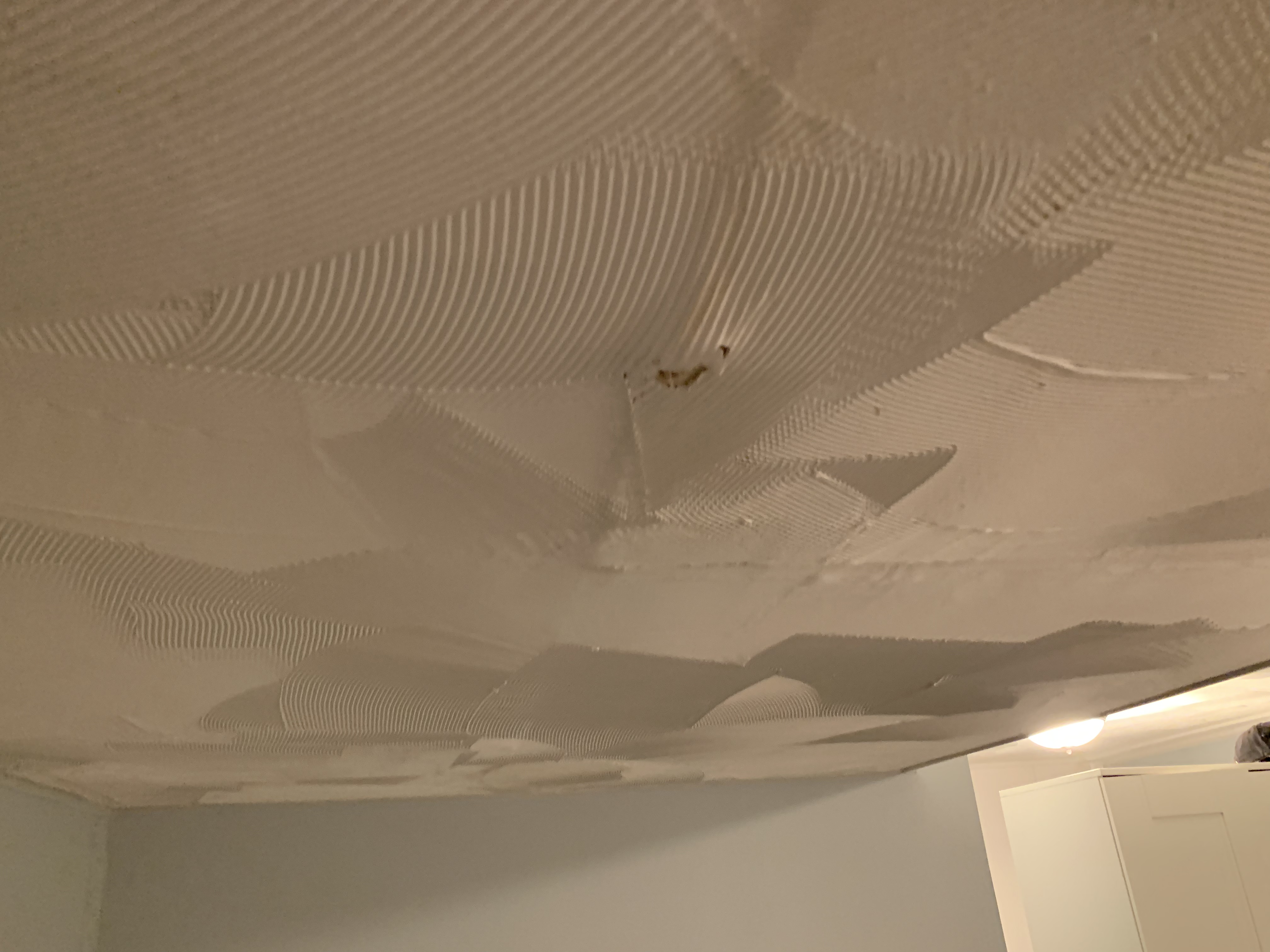 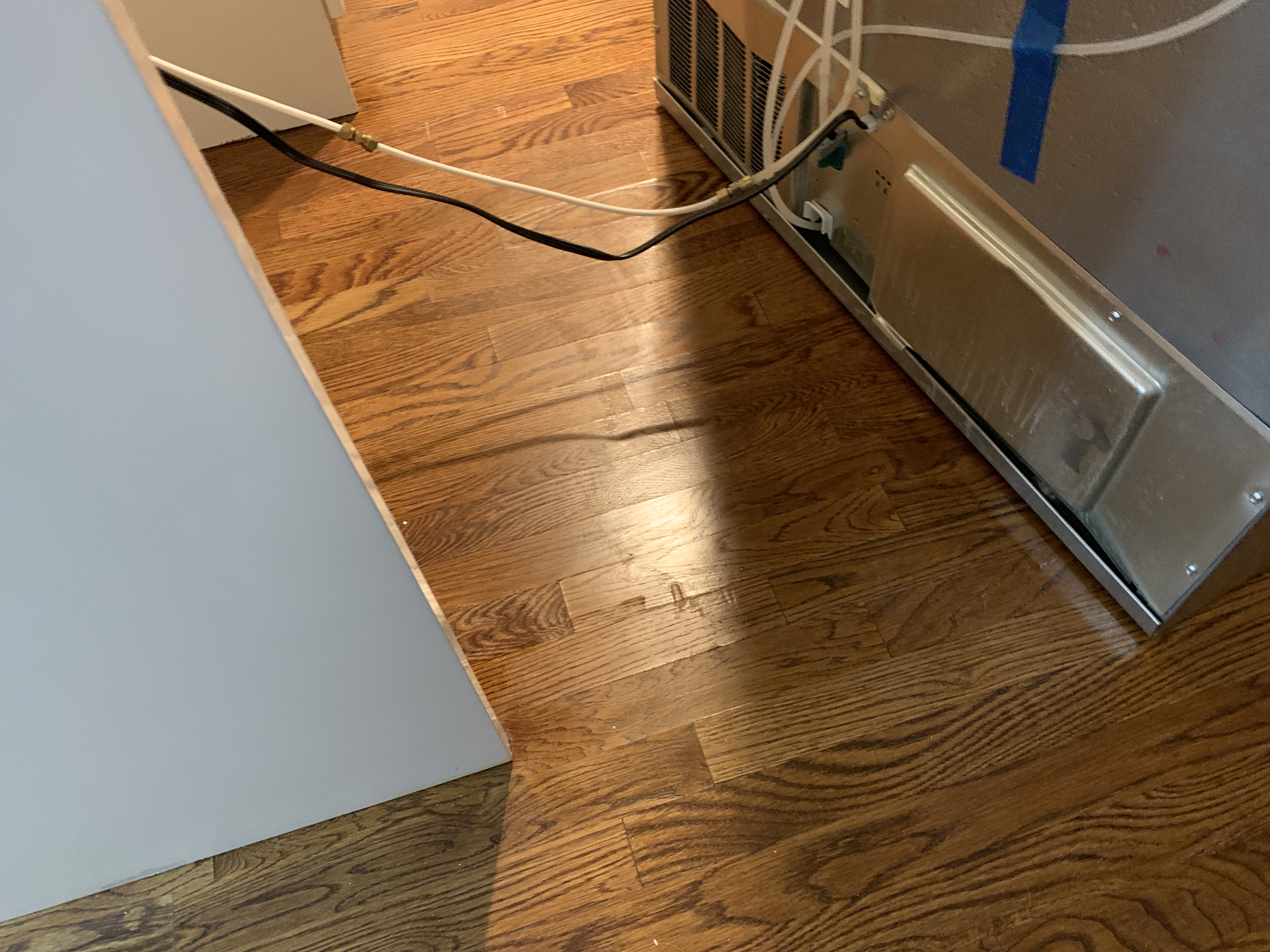 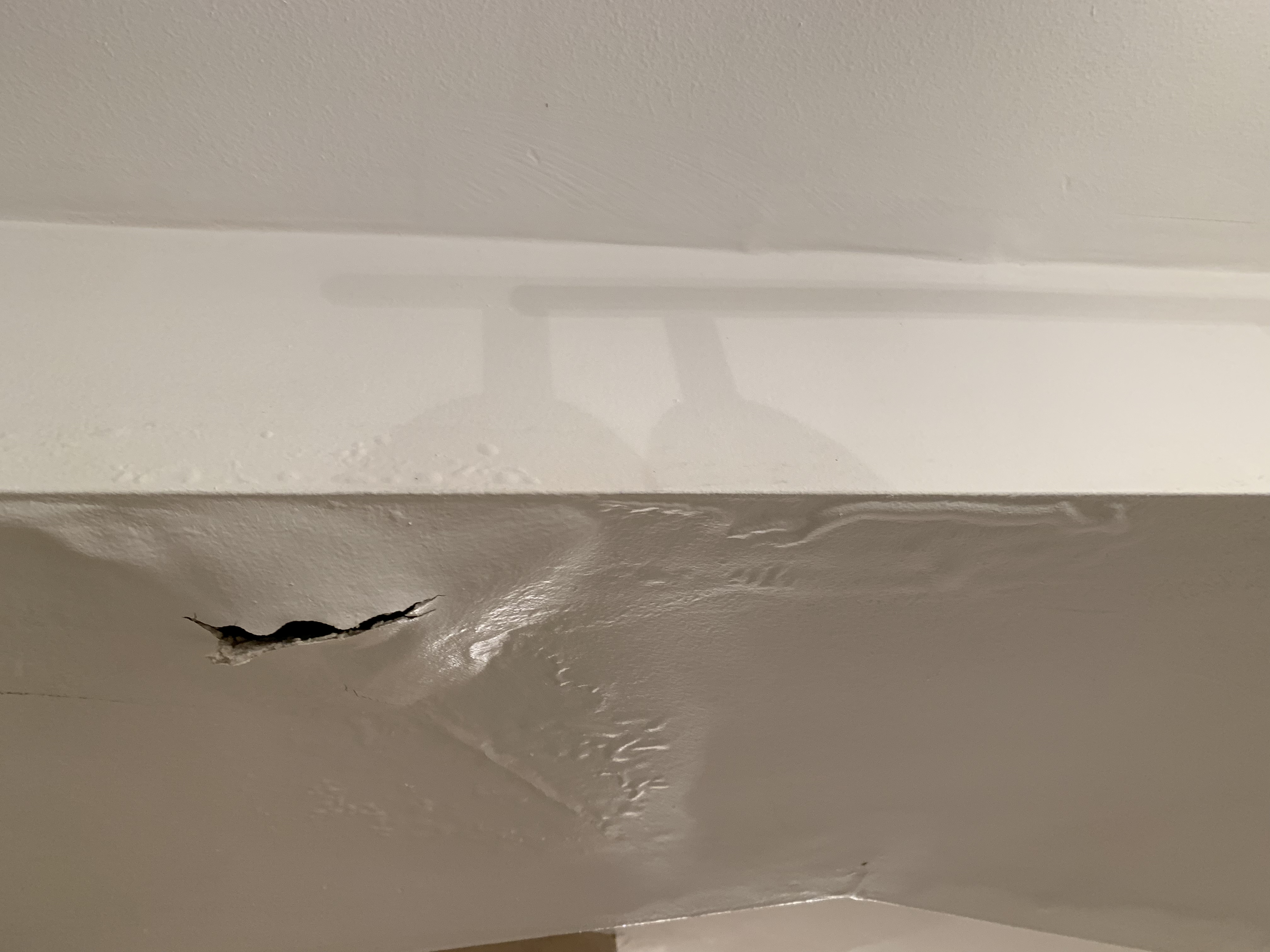 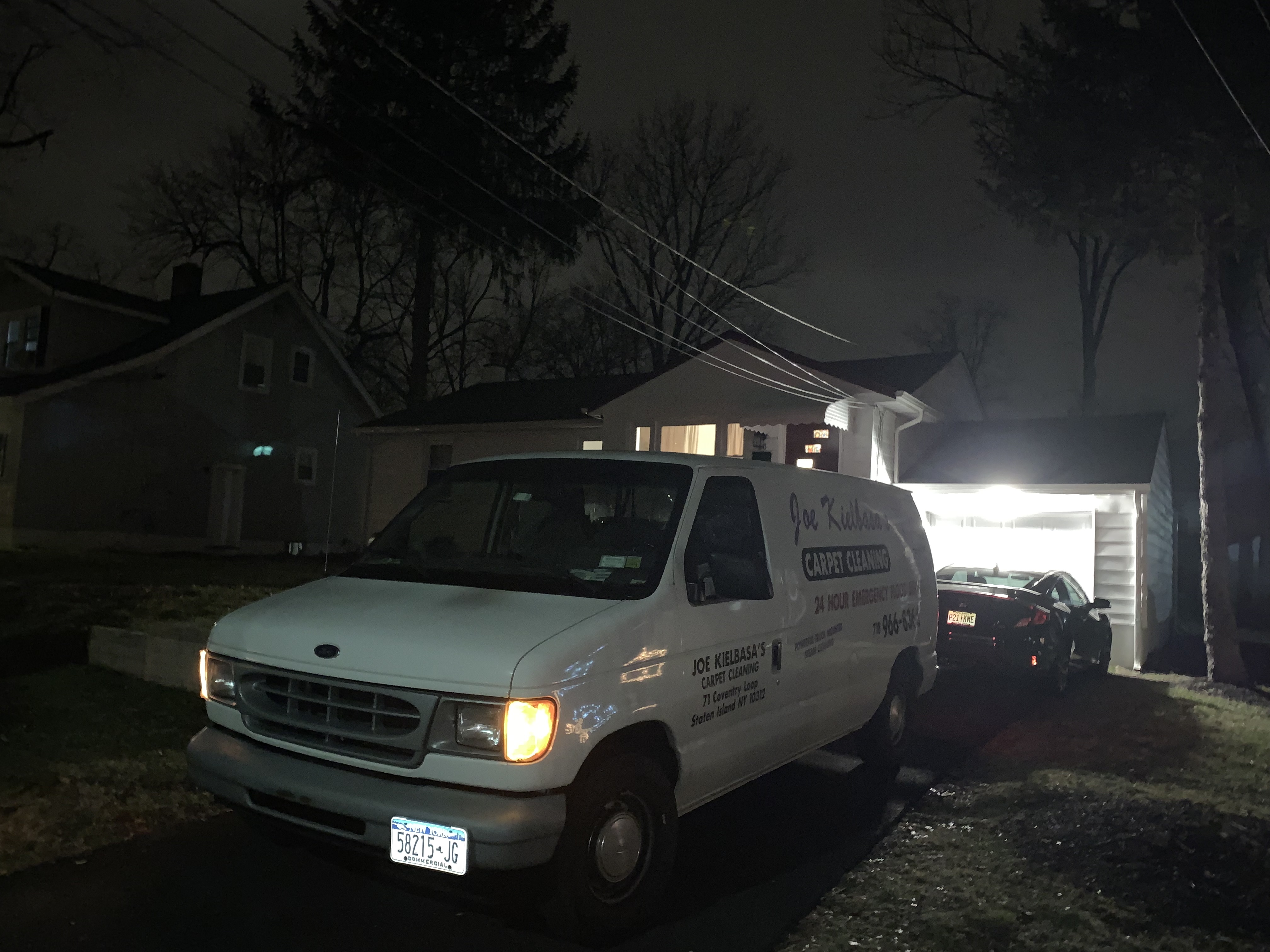 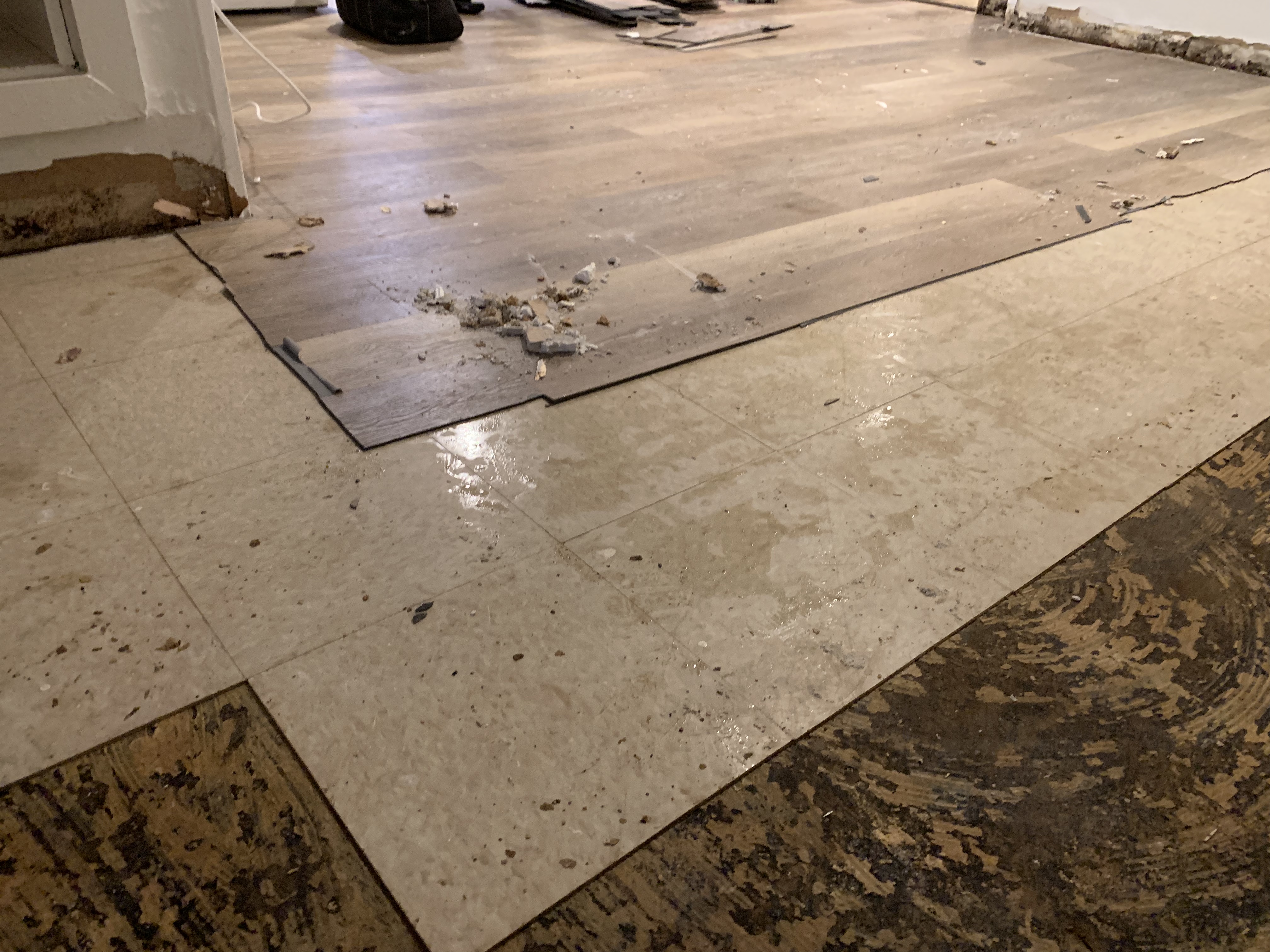 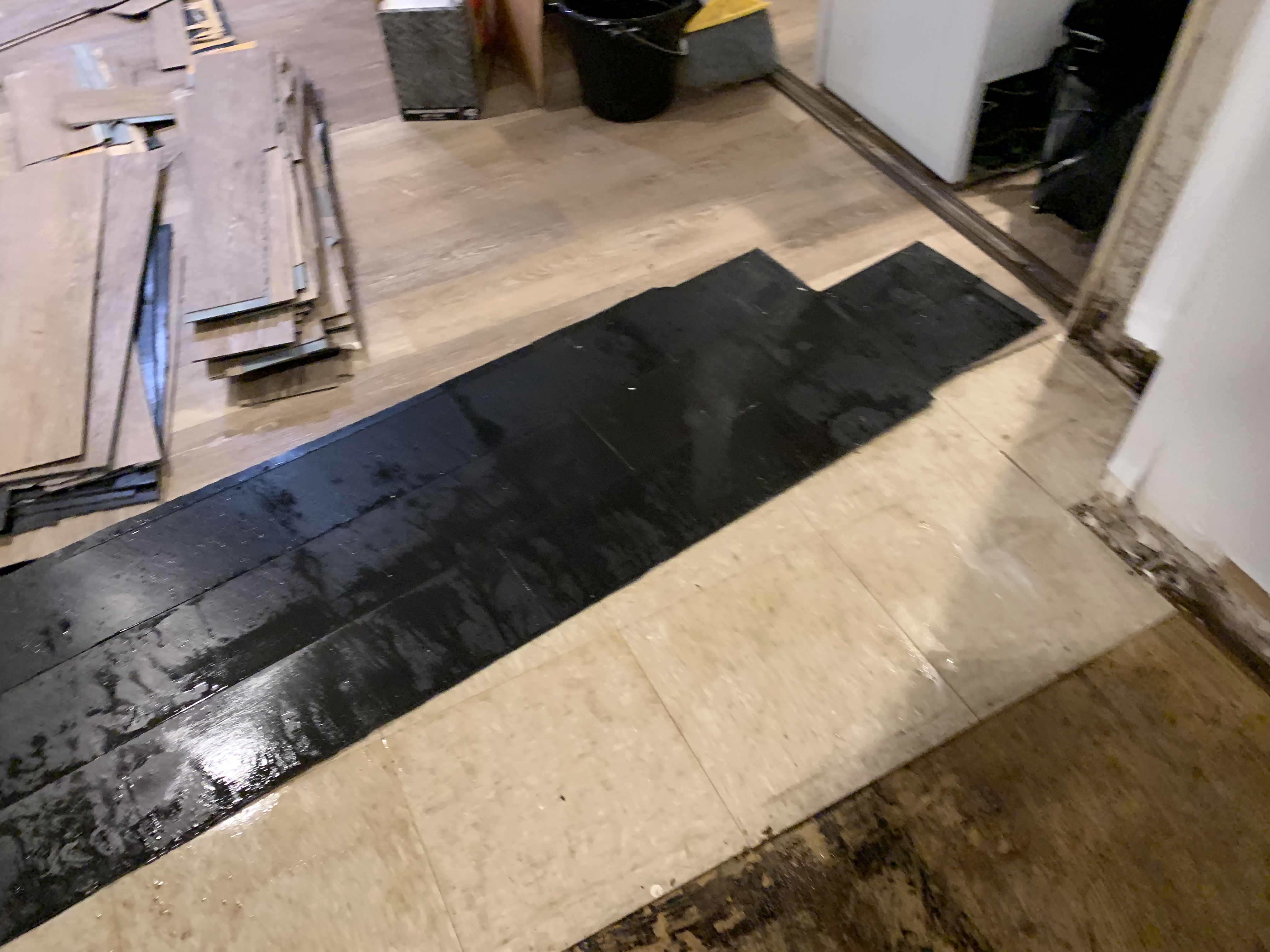 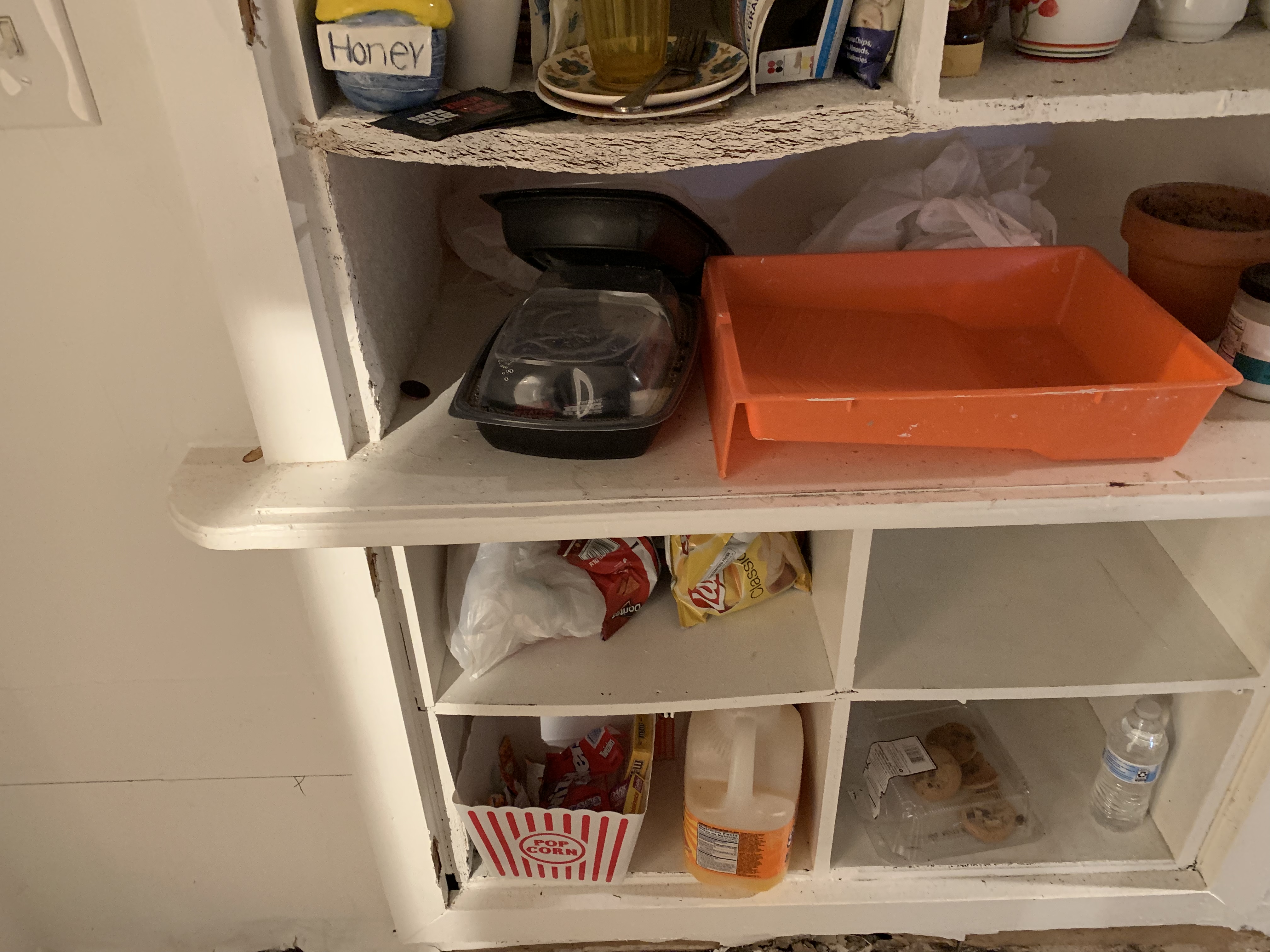