Upon going into their furnished basement one evening last month, Myron noticed that the carpeting was wet, and found that sump pump had failed to come on. Realizing that because he would not be able to stop the water from coming in, he searched on Google with the keyword “Flooded Basement,” an our ad came up, so he called, we responded immediately and set up a temporary sump pump which started to pump out inches of water that settled and proceeded to extract, remove water from the soaked, wet carpet. Because it was groundwater, which is unsanitary we removed the carpet, set up commercial dryers & dehumidifiers. We also had to remove the molding & do a 1’ flood cut to the drywall and remove the insulation in order to prevent mold from developing. We applied an antimicrobial and hauled away the debris. Because the homeowner had sump pump coverage we were able to offer them “No-Out-Of-Pocket-Expenses and direct bill his insurance. 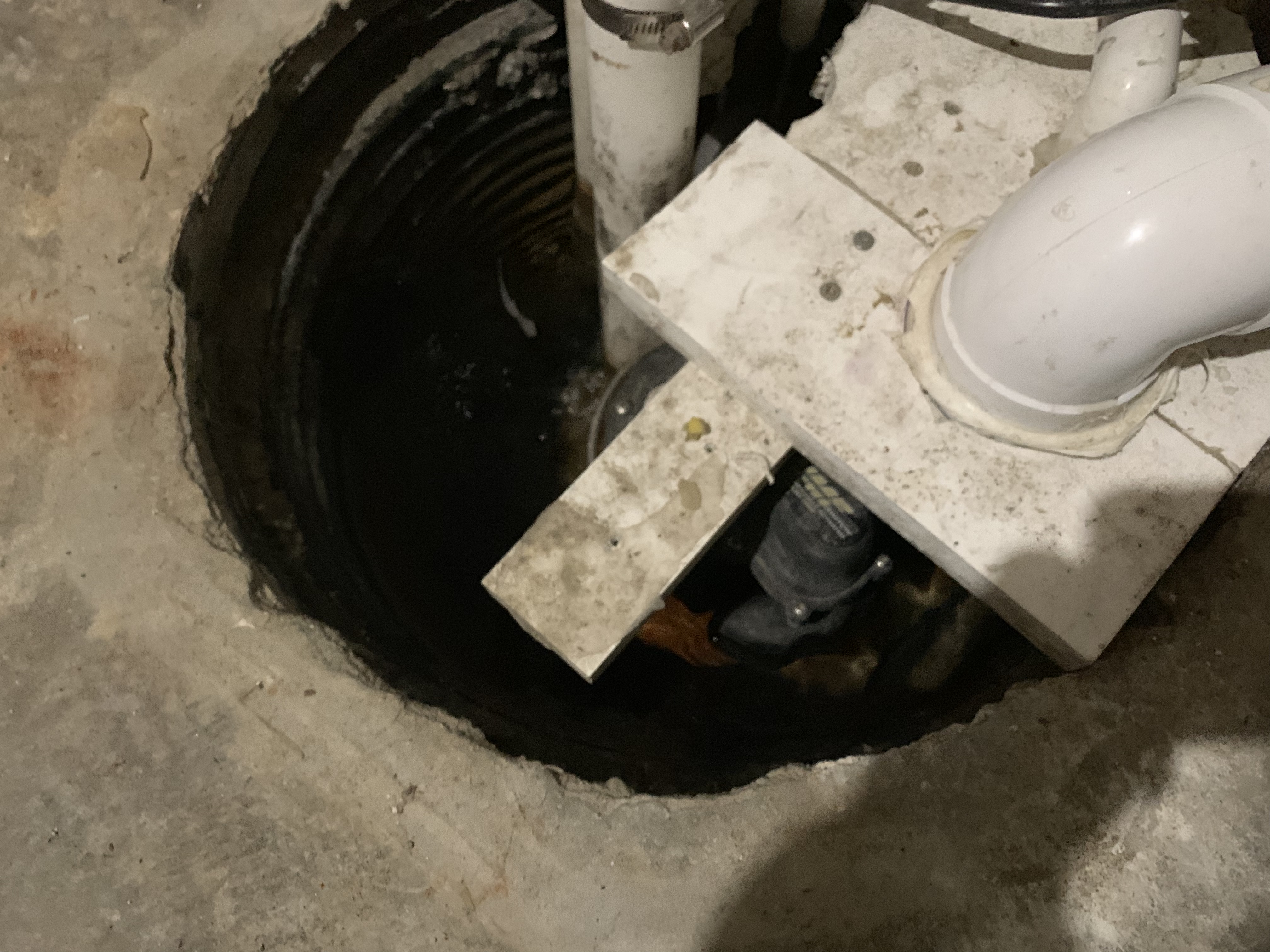 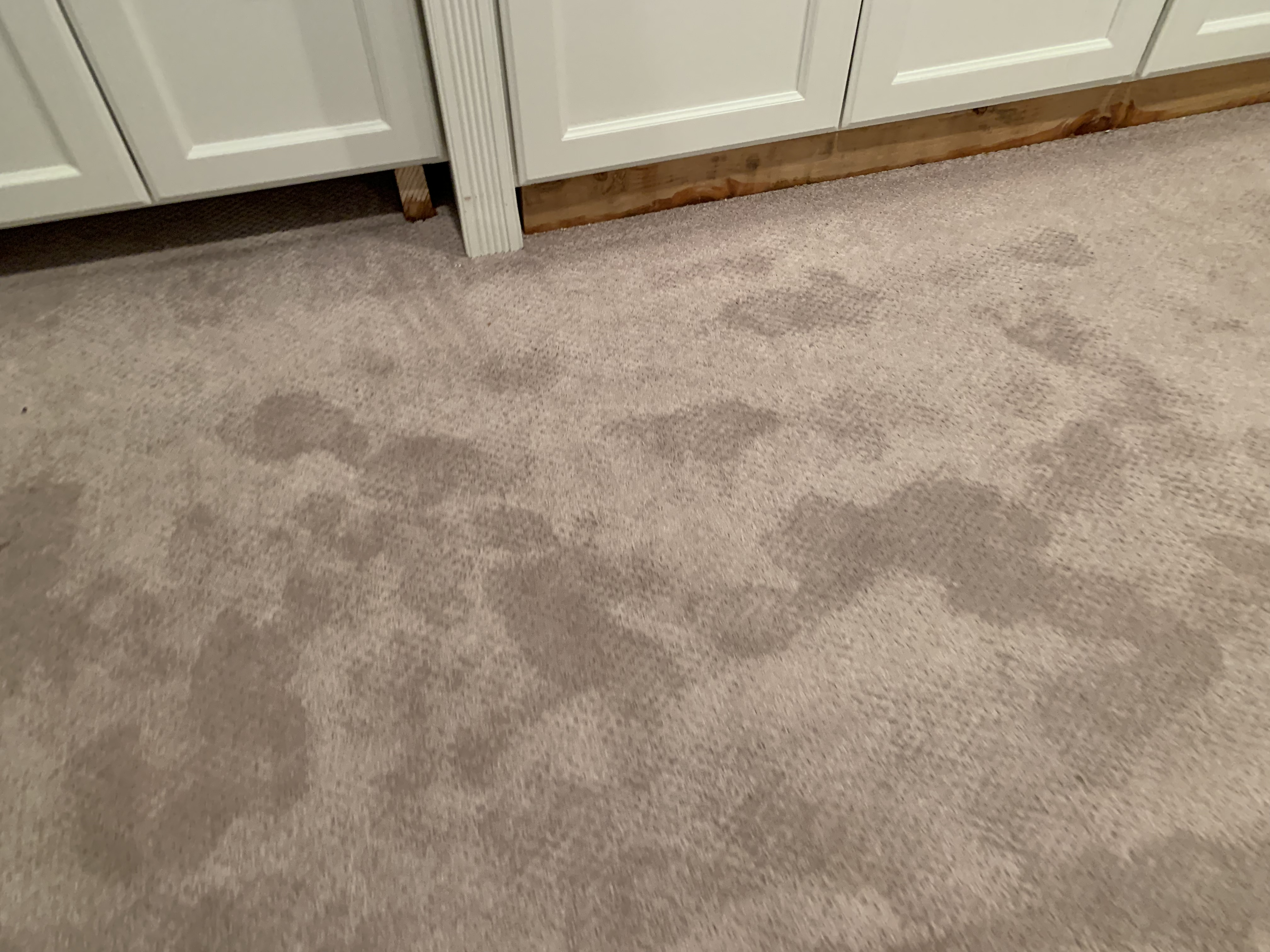 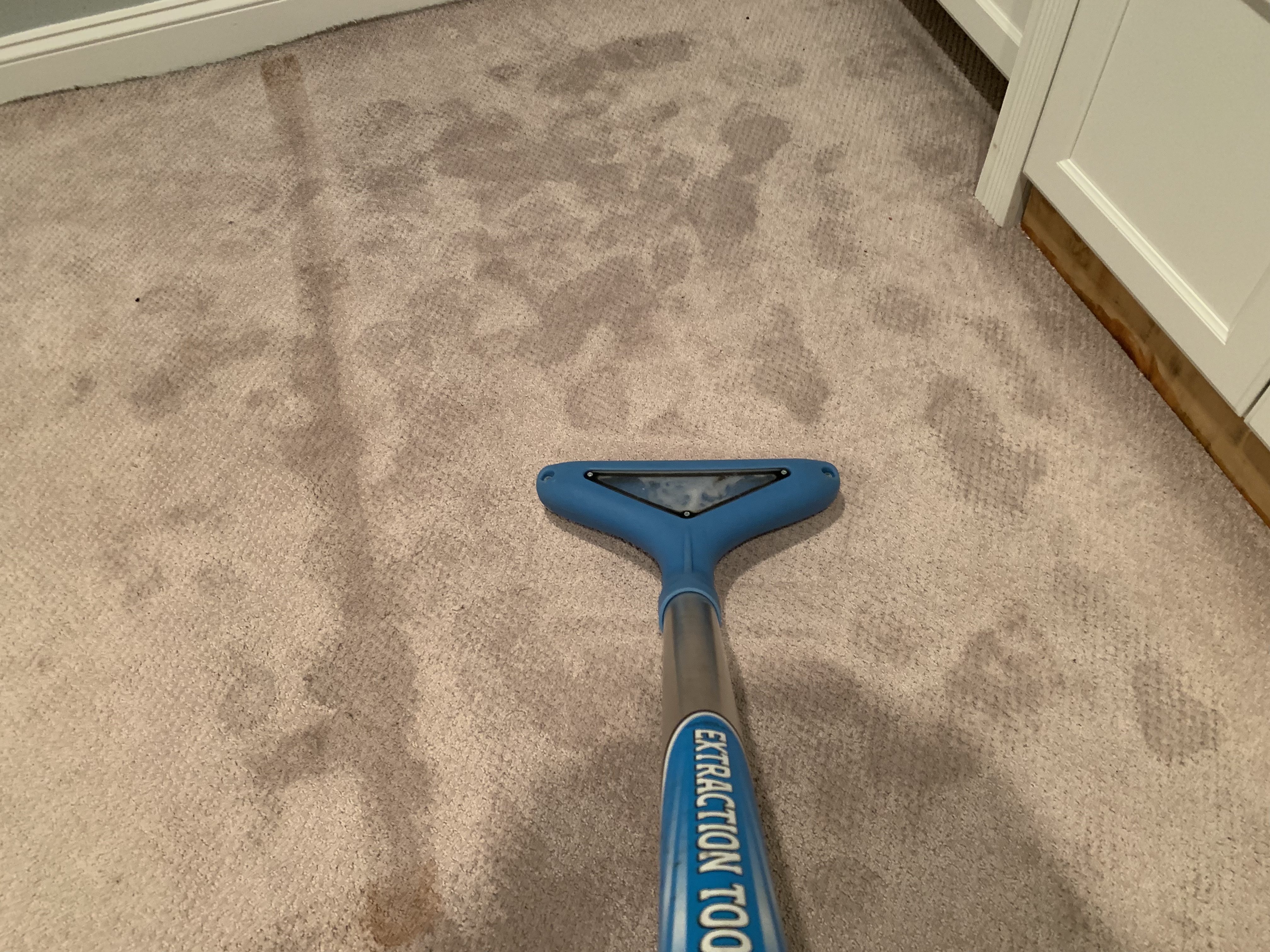 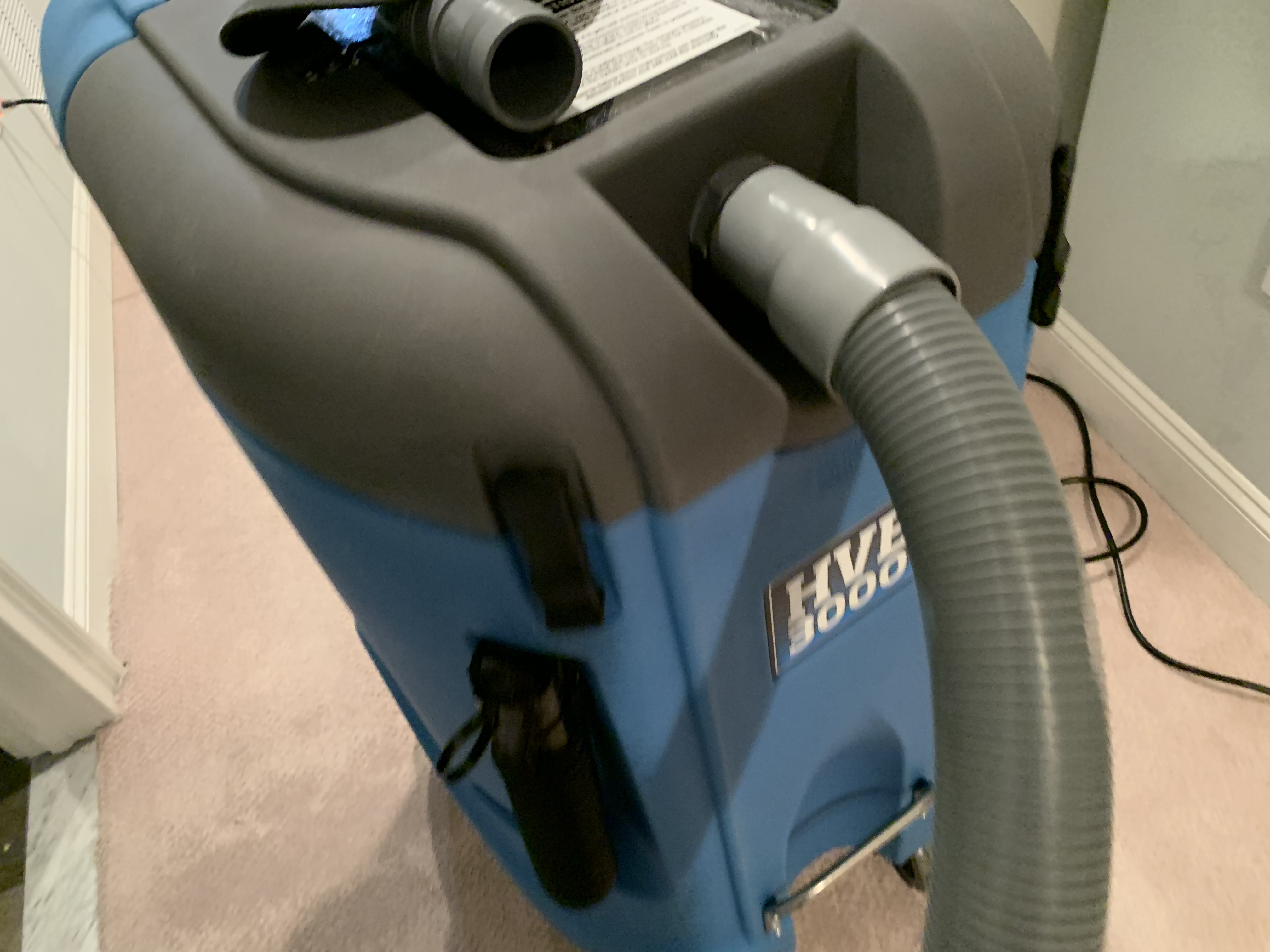 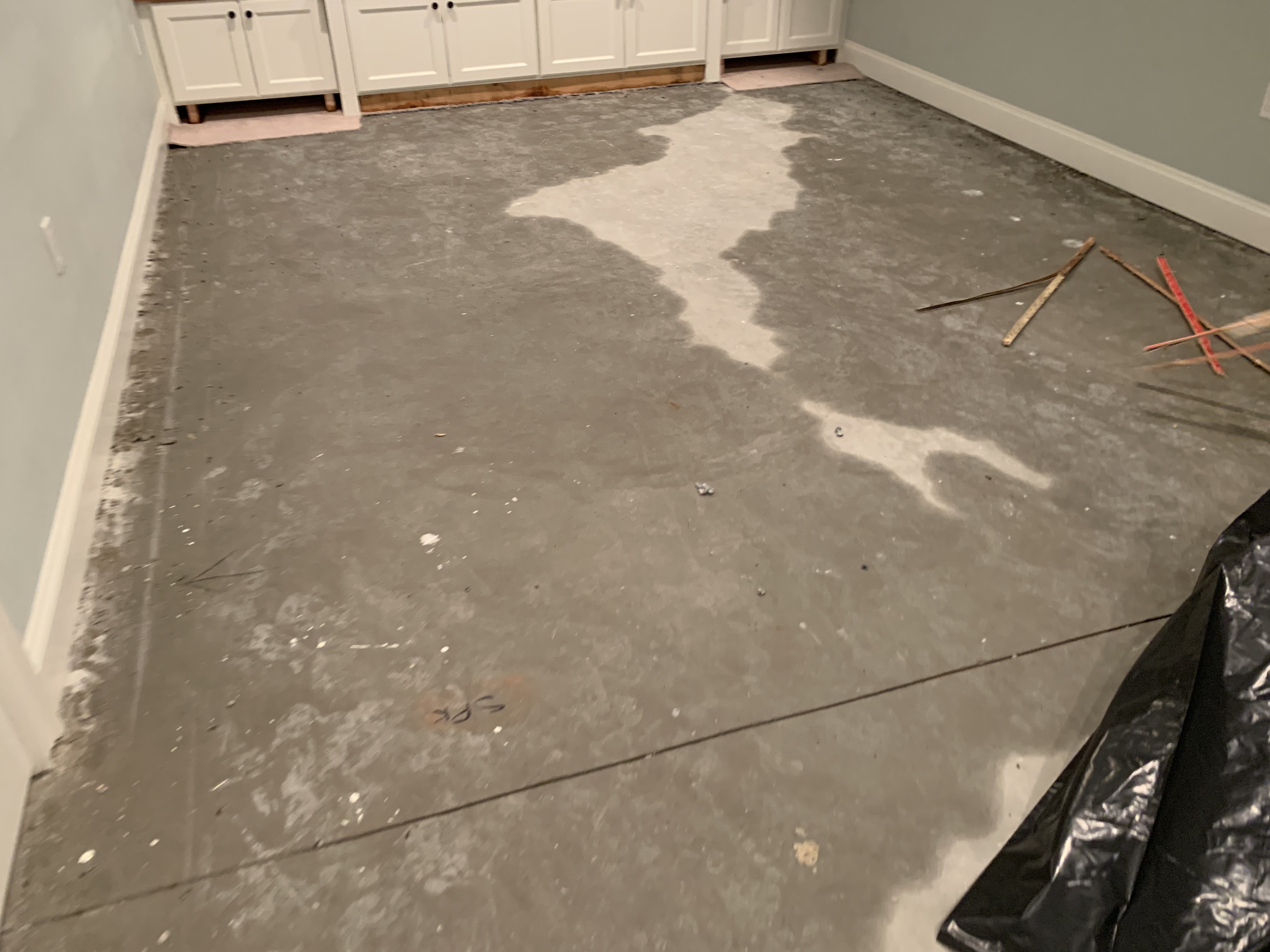